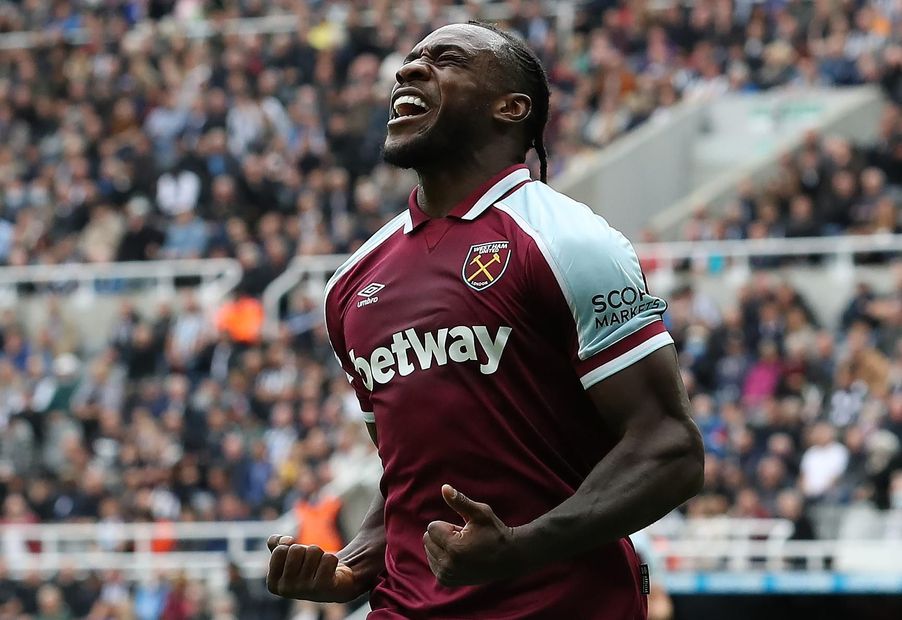 Pearce: We couldn’t have asked for any more External Link
GW6 Captains: Ronaldo and Salah vying for favouritism
FPL Update: Could Saka deliver big against Spurs?

A trip to Leeds United revives the captaincy potential of Michail Antonio (£7.9m) in Gameweek 6 of Fantasy Premier League.

The West Ham United forward missed the previous Gameweek due to suspension, earning over 1.85 million transfers out.

But his remaining 34.4 per cent owners will be confident of more returns against a Leeds side who are without a clean sheet this season.

Antonio has produced double-figure hauls in three of his four matches in 2021/22.

He is the second top-scoring midfielder in Fantasy, with three double-digit scores in five outings.

Leeds winger Raphinha (£6.5m) boasts a major threat for the hosts at Elland Road, providing he recovers from a minor hip injury.

His total of 16 shots ranks among the top five players this term.

He is the second top-scoring forward in Fantasy, scoring three goals and supplying an assist in his five outings.

Meanwhile, his team-mate Harvey Barnes (£6.8m) has produced double-figures in each of his last two home meetings with the Clarets.

His nine shots on target this season rank second only to the 11 of Mohamed Salah (£12.6m).

The Belgian has four goals in five appearances across all competitions since returning to the Blues.

Lukaku’s 15 shots and 14 shots in the box over the last four Gameweeks both place third among all players.