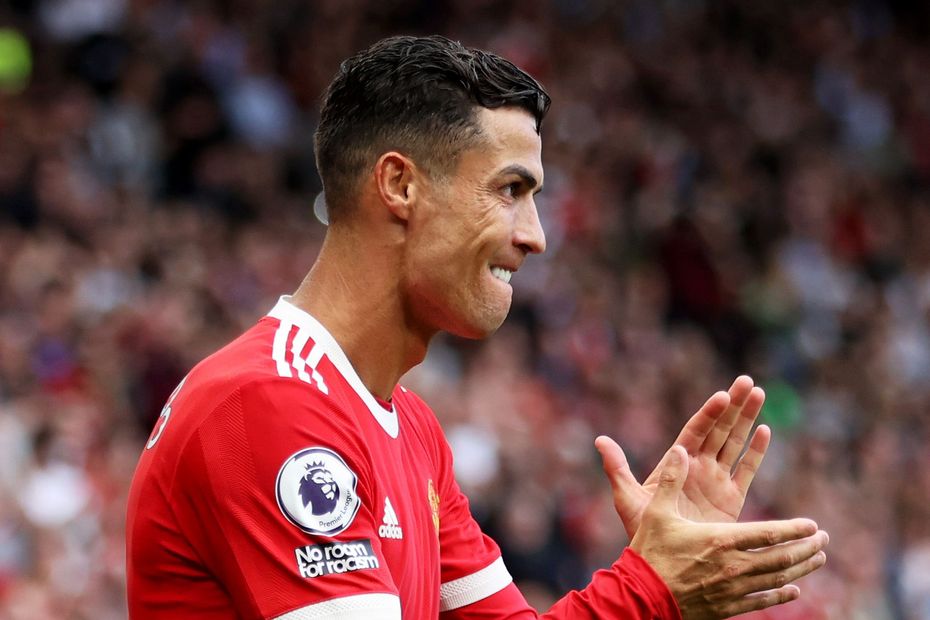 Mohamed Salah (£12.6m) and Cristiano Ronaldo (£12.7m) will continue their battle for the most-popular captain in Gameweek 6 of Fantasy Premier League.

The pair were the top two captaincy picks for the first time this season in the previous round of matches.

Salah was handed the captaincy by a huge 2.67 million for Liverpool’s home meeting with Crystal Palace.

And he repaid their faith with a 24-point armband score, thanks to a goal and an assist in the 3-0 win.

The Egyptian is the top-scoring player in Fantasy, averaging 10.0 points per match in the first five Gameweeks.

Ronaldo, meanwhile, was captained by over 1.77 million for Man Utd’s trip to West Ham United.

He scored his fourth goal in three appearances in all competitions, rewarding those backers with a 12-point haul.

Since making his second debut for the club in Gameweek 4, Ronaldo’s 13 shots and 12 shots in the box are both more than any other player in Fantasy.

There are in-form alternatives at both clubs for those favourable fixtures.

Trent Alexander-Arnold (£7.6m) has averaged 8.5ppm for Liverpool. The right-back, who is expected to recover from illness, has created 20 chances, more than any other player this term.

And Sadio Mane (£11.9m) has scored or assisted in four successive Gameweeks, amassing 29 points in that run.

Bruno Fernandes (£11.9m) has produced 28 points over his two home matches for Man Utd, scoring all four of his goals for the campaign at Old Trafford.

Paul Pogba (£7.8m) and Mason Greenwood (£7.7m) have matched the Portuguese's total of 33 points over the first five Gameweeks.