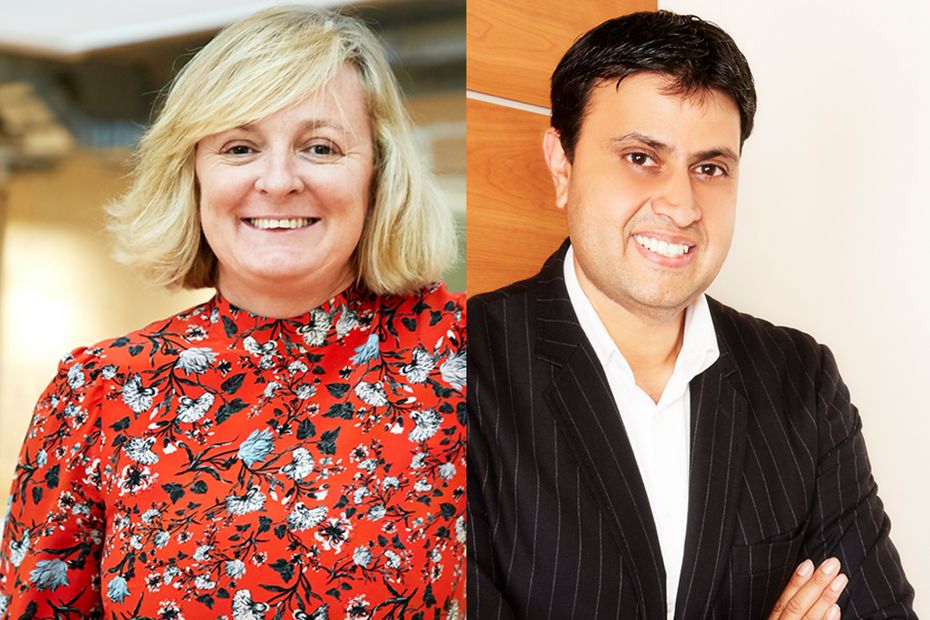 The Premier League is delighted to announce that Mai Fyfield and Dharmash Mistry will join its Board as independent non-executive directors after Shareholders unanimously voted in favour of their appointments.

Mai and Dharmash both bring an array of skills and qualities from wide-ranging careers across a variety of industries. They have been appointed on three-year terms, while Kevin Beeston has been reappointed for a further term, having already served six years on the Premier League Board.

Premier League Chair Gary Hoffman said: “The appointment of Mai and Dharmash to the Premier League Board is a great boost as they both bring quality and a wealth of expertise which will benefit us at an important time.

“As the League and the game as a whole looks to recover from the pandemic, they will help to shape our strategy and areas of focus in both the short and long term, bringing great knowledge from their successful careers, as well as a fresh outlook. I welcome them to the Board and look forward to working alongside them.”

After beginning her professional career working in regulation and litigation for economic consultancy firms, Mai spent nearly 20 years at Sky, most recently as Chief Commercial and Strategy Officer.

Among her responsibilities, she led on strategy for Sky’s Premier League bidding process over three commercial cycles. She is an experienced non-executive director who currently sits on the Boards of Asos, BBC Commercial Holdings, Roku and Nationwide Building Society.

Mai said: “I’ve worked around sport and football for much of my career. As well as being rooted in local communities, the Premier League is a global success story and a brand that is recognised across the world. It is a huge honour to be joining as a non-executive director and I look forward to working with the Board and the clubs to secure continued success.”

Dharmash is an entrepreneur who brings more than 20 years’ experience building global consumer-facing and digital businesses across a wide range of sectors.

Among his professional roles, he was Group Managing Director of EMAP PLC's consumer division and a partner at leading European VC firms Balderton Capital and Lakestar, where he co-raised and invested funds to develop well-known technology businesses. He is also a proven non-executive director who has served on more than 20 boards, currently serving on the Boards of the British Business Bank, Halma PLC,  BBC Commercial Holdings and Rathbones PLC.

Dharmash said: "As a passionate football supporter, I am excited to join the Board of the Premier League to contribute to the next phase of one of the most important global sporting competitions. I look forward to working alongside the broader football family to continue to inspire fans, communities and partners, bringing people together from all backgrounds, as only football can do."

The role of the Premier League Board is to protect the integrity of the competition. It is responsible for implementing the League Rules and resolving disputes, as well as making recommendations and proposals to clubs on matters of importance.

The Premier League is now beginning the search for an additional independent non-executive director to complete the composition of a new and diverse Board.