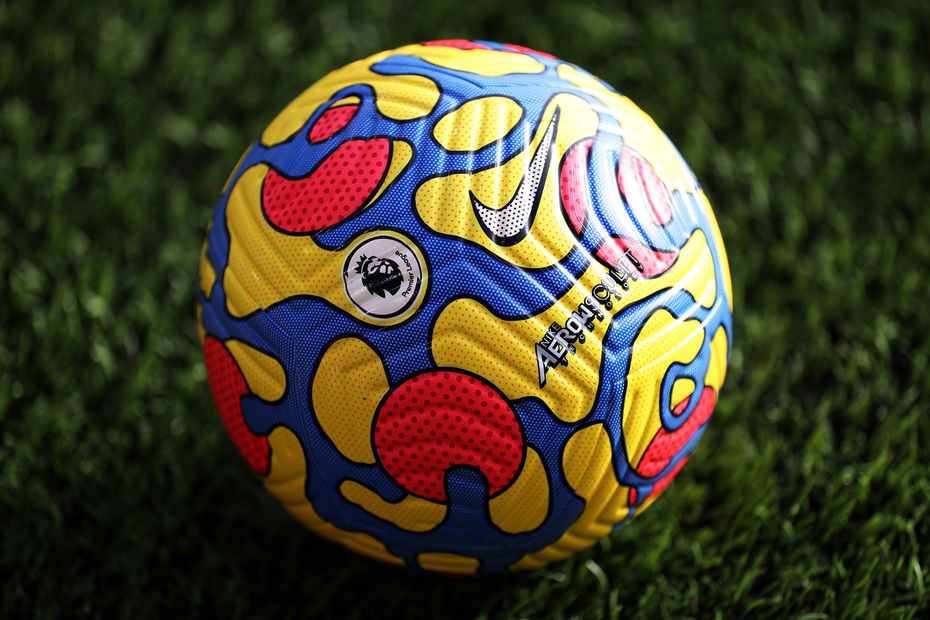 The Premier League 2022/23 season dates have been confirmed.

The season has been adjusted to accommodate the FIFA World Cup Qatar 2022, which will take place in the middle of the domestic calendar.

The Premier League season will start on 6 August 2022.

Match round 16 will be the last set of matches played over the weekend of 12-13 November ahead of the call-up period for the tournament beginning on Monday 14 November.

The League will resume on Boxing Day following the FIFA World Cup Final, which takes place on Sunday 18 December 2022.

The final match round of the campaign will be played on 28 May 2023, when all games will kick off simultaneously as usual.