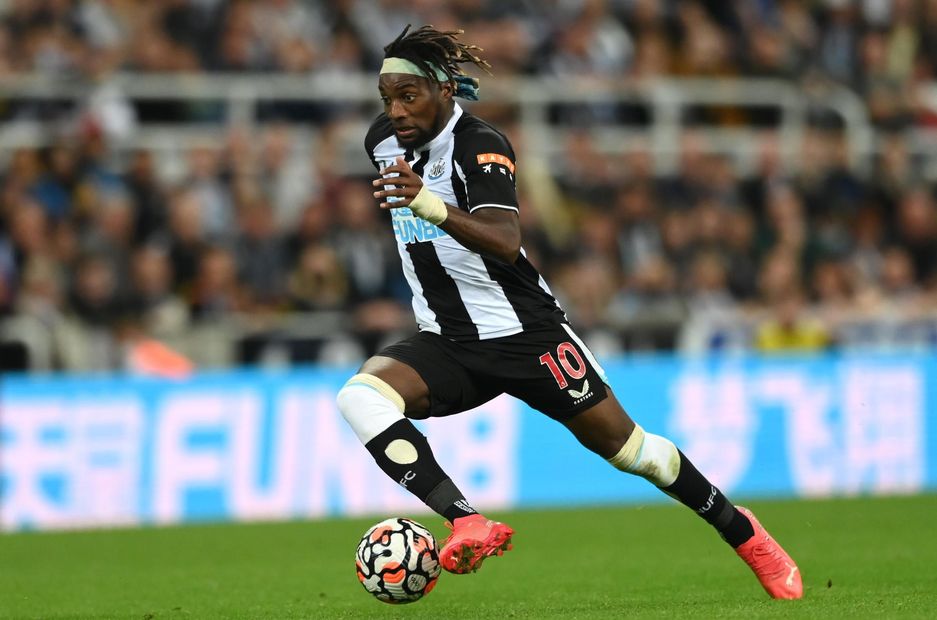 Saint-Maximin: We did everything to try to win External Link

Allan Saint-Maximin (£6.7m) has the form and fixtures to continue rewarding managers in Fantasy Premier League.

The Newcastle United forward ranks fourth in his position in Fantasy, blanking in just one of the first five Gameweeks.

His output has proven crucial in the last two Gameweeks in particular, with his strike partner Callum Wilson (£7.4m) missing through injury.

Saint-Maximin has been involved in both the Magpies’ goals in that period, supplying an assist at Manchester United and scoring at home to Leeds United.

He places second only to Cristiano Ronaldo (£12.7m) among forwards over the last two Gameweeks in the ICT Index, a feature in Fantasy that can help guide the strategies and selections of managers.

The Portuguese has produced 13 shots and seven shots on target since making his second debut for the Red Devils in Gameweek 4, both more than any other forward in Fantasy.

Saint-Maximin is second to Ronaldo for both those statistics.

His eight shots were level with Patrick Bamford (£8.0m) and Pierre-Emerick Aubameyang (£9.9m), while he also managed four shots on target.

The Newcastle attacker was also very creative in his last two outings.

Saint-Maximin’s five key passes were joint-top for forwards during that period, including one big chance created.

By comparison, big-hitter Romelu Lukaku (£11.6m) managed five shots and three chances created on his way to third spot in the ICT Index, just behind the Magpies’ front man.

According to the Fixture Difficulty Ratings (FDR), each of their next four matches score no more than three.

Saint-Maximin can profit from that run and reward managers with more goals and assists, according to the ICT Index.