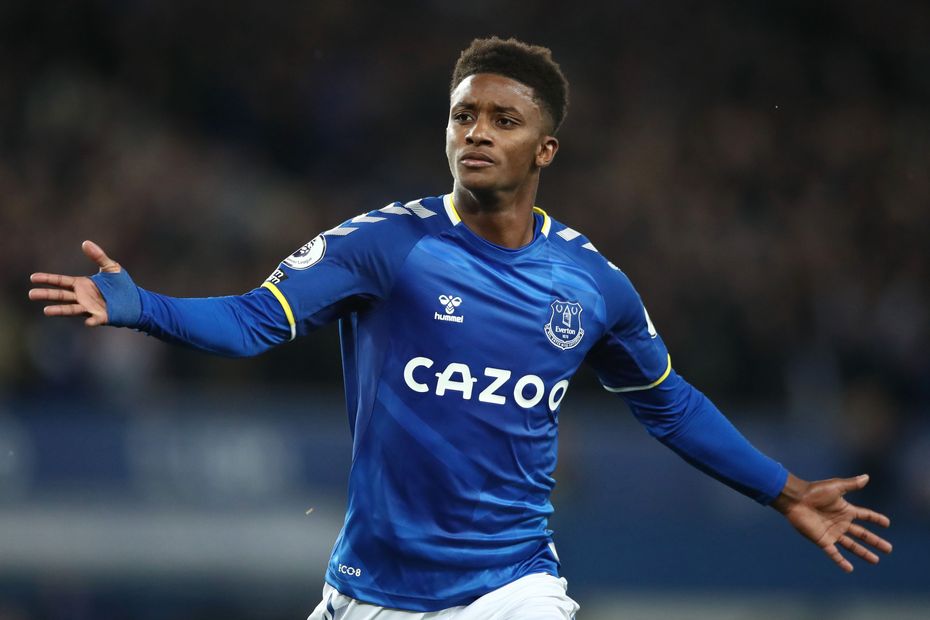 Everton have only lost one of their last seven home league meetings with Norwich City (W4 D2), though it was a 2-0 defeat the last time the sides met at Goodison Park in November 2019.

Demarai Gray needs one goal to match his best ever return in a top-flight campaign (four).

Norwich head coach Daniel Farke has lost his last 15 Premier League contests – this is the longest losing run by a specific manager in English top-flight history.

Over their last two Premier League seasons, Teemu Pukki has scored 46 per cent of Norwich’s Premier League goals (13/28), netting both of the Canaries' goals so far this campaign.