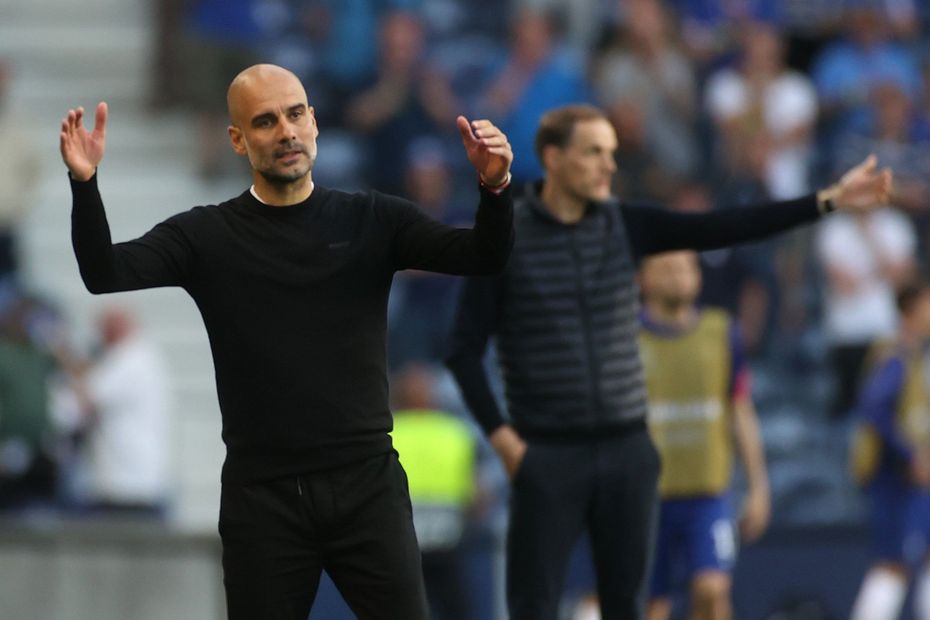 Mount and Pulisic ruled out, Mendy back External Link

Chelsea can become the first club in history to win four matches in a row against Pep Guardiola teams.

None of the last 12 Premier League meetings between Chelsea and Manchester City have ended level, with the west London club winning five to City's seven.

Excluding own goals, Chelsea have already had 10 different goalscorers in their five Premier League encounters this season. Only Arsenal in 2009/10 have played fewer matches (four) before reaching 10 different scorers in a single campaign in the competition.

Man City’s Kevin De Bruyne has scored in each of his last three Premier League appearances against Chelsea – only Craig Bellamy against Newcastle United (between 2007 and 2011) has scored in four consecutive contests against a specific club they have previously played for in the competition.