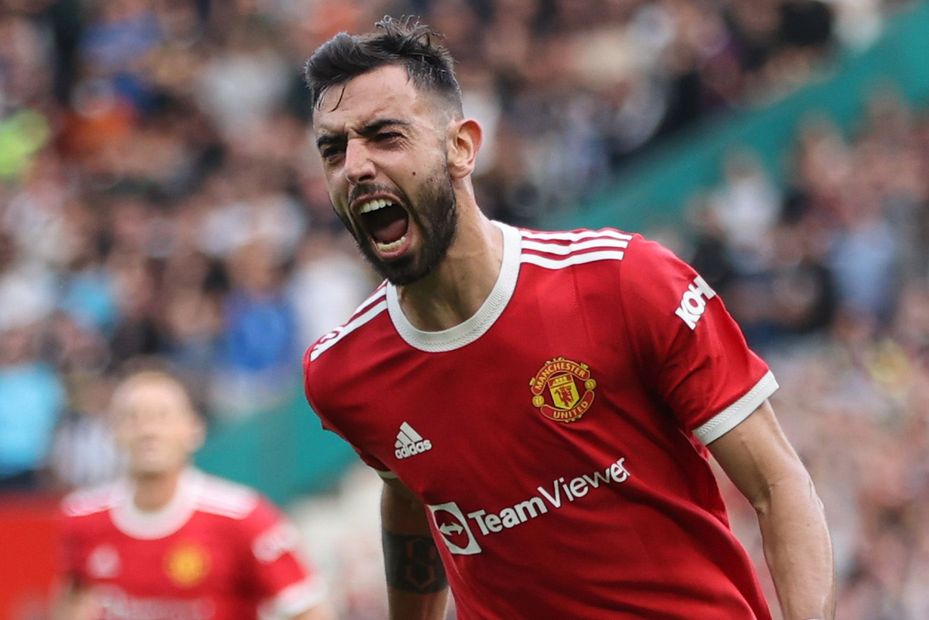 No team in Premier League history have won more matches against an opponent than Manchester United’s 37 versus Aston Villa.

Man Utd’s Bruno Fernandes has scored in all three of his Premier League appearances against Aston Villa, with all three of his goals coming from the penalty spot. Only one player has scored more goals against an opponent with 100 per cent of them being penalties in the competition – Troy Deeney against Man Utd, with four.

Since the start of February, only Kelechi Iheanacho (12) has scored more Premier League goals than Jesse Lingard (11). Lingard is looking to score in three consecutive league matches for Man Utd for the first time.

Villa have lost both of their Premier League away contests this season, conceding three goals in each defeat. Indeed, Dean Smith's side have lost five of their last eight away league encounters (W2 D1), more than they had in their previous 15 on the road (W7 D4 L4).