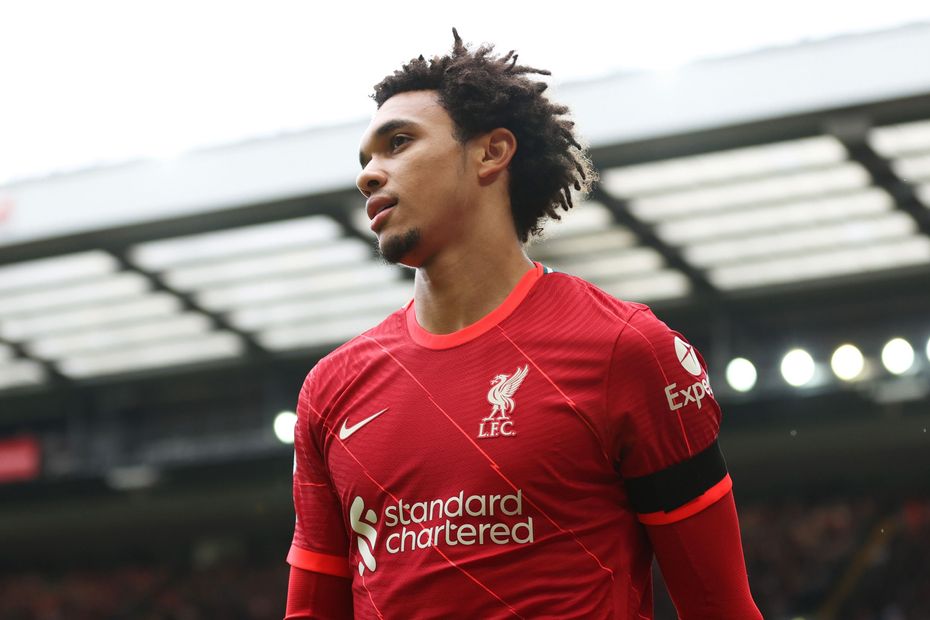 Trent Alexander-Arnold reflects on Reds’ ‘wild’ win over AC Milan External Link
Who to captain in GW5? What the experts say
FPL Gameweek 5 Kings to watch

The Liverpool right-back is the top-scoring defender in Fantasy, combining two assists with three clean sheets and eight bonus points.

He has amassed 34 points, claiming 12-point hauls in two of his four appearances.

Alexander-Arnold's all-round potential earns him a place in The Scout’s best XI for Gameweek 5 along with his team-mates Diogo Jota (£7.7m) and Mohamed Salah (£12.5m).

Salah is handed the armband, while Romelu Lukaku is named vice-captain for Chelsea’s trip to Tottenham Hotspur.

The goalkeeper helped Arsenal to their first clean sheet of the season on his debut last weekend. Ramsdale visits a Burnley side who have scored only three goals in the first four Gameweeks.

His 20 chances created is at least seven more than any other player in Fantasy this term.

The right-back looks set to start at home to Southampton after being rested from UEFA Champions League duties in midweek. Manchester City have kept a clean sheet in each of the last three Gameweeks.

The Wolverhampton Wanderers wing-back can bring in returns at both ends of the pitch against Brentford. Semedo’s five shots and three key passes are both more than any other Wolves defender.

Liverpool’s Egyptian has six goals and five assists in his last six meetings with Crystal Palace. Salah’s 16 shots, 14 shots in the box and 12 chances created all rank among the top three players this season.

The teenager has been Manchester United’s most consistent source of returns this term. Greenwood travels to West Ham United having produced attacking returns in all four of the opening Gameweeks.

Liverpool’s Portuguese has scored in two of his three starts this term. Jota created six chances against Leeds United last weekend, joint-top among all players in Gameweek 4.

The Spaniard has thrived playing as a forward for Man City, claiming 18 points in his last home outing. Torres’ 10 shots in the box is a team-leading total for the champions.

The Arsenal winger’s six shots in the box in Gameweek 4 ranked second among all players. Saka’s hosts Burnley have conceded 50 shots in the box, the third-most across the opening rounds of matches.

Chelsea’s forward has averaged 7.7 points per match since returning to Stamford Bridge. Lukaku has scored four goals in four matches across all competitions and can punish a Spurs side who lost 3-0 to Palace in their previous encounter.

The Leeds striker’s 10 shots in the box are more than twice the total of any team-mate. Bamford faces a Newcastle United side who have conceded 12 goals and 16 big chances, both league-leading totals.