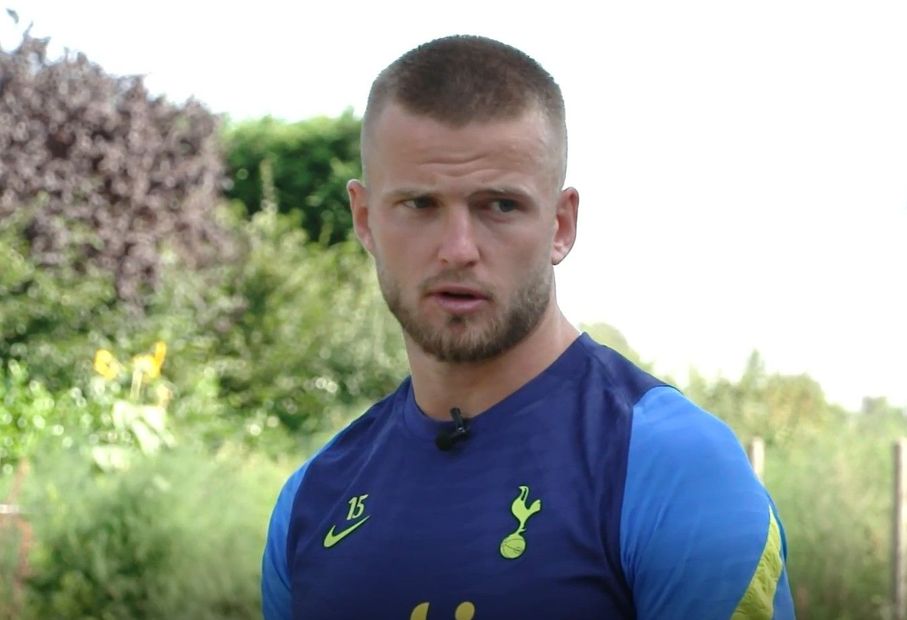 Ahead of Sky's #GameZero match v Chelsea on Sunday, defender reveals the ways in which Spurs are promoting sustainability

This weekend, Sky and Tottenham Hotspur will host #GameZero, the world's first net-zero carbon football match at an elite level.

For the Premier League match against Chelsea on Sunday, carbon emissions will be reduced as much as possible with the remainder being offset through natural projects that remove emissions from the atmosphere.

Ahead of the landmark fixture, Eric Dier has spoken about how Spurs are promoting sustainability, with the planting of trees and nurturing their own vegetable plot at the training ground.

Ahead of the world's first zero carbon game between Tottenham and Chelsea on September 19, Eric Dier of Spurs talks us through some of the sustainability measures the club has taken 🌿👇🌱 #GameZero pic.twitter.com/8NWCWhy8FL

"The club do so much incredible stuff," says Dier, who revealed his passion for gardening and growing his own produce earlier in the year.

You can find out more about #GameZero, including Patrick Bamford's call for action on climate change, on the Sky Zero page.