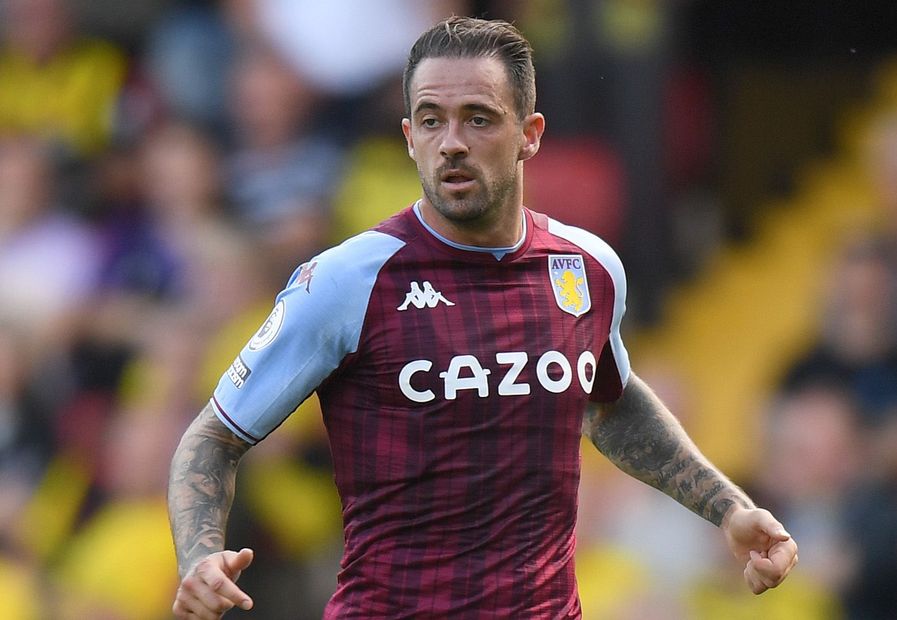 Late decision to be made on Martinez and Buendia External Link

Aston Villa striker Danny Ings has scored five Premier League goals against Everton – against no side has he scored more in the competition. The Toffees are the only team Ings has scored against with all three of his previous PL clubs - Burnley, Liverpool and Southampton.

Villa are unbeaten in four league matches against Everton, winning two and drawing two. They had previously only won two out of 15 Premier League meetings with them (D7 L6).

Everton have won three of their last six league matches at Villa (D1 L2), as many as they had in their previous 29 visits to Villa Park (W3 D12 L14).

Andros Townsend has been involved in three goals in his four Premier League matches for Everton this season (one goal, two assists), as many as he had in his previous 31 for Crystal Palace in the competition (three assists).