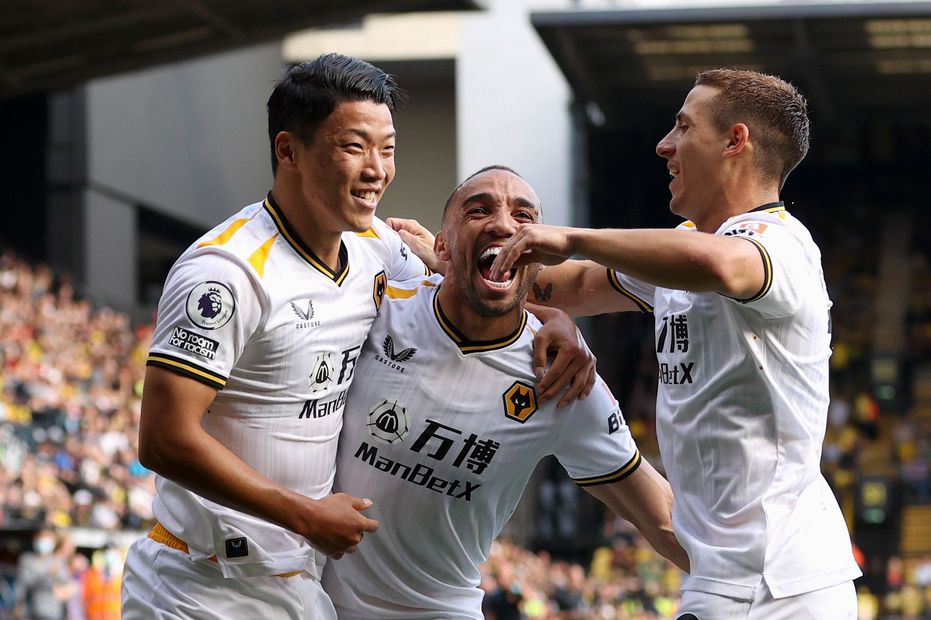 Hwang Hee-chan came off the bench to score on his Premier League debut for Wolverhampton Wanderers last time out. No player has ever scored in both of their first two appearances for the club in the competition.

Wolves have won three of their last four league matches against Brentford (D1), winning 3-0 at Molineux in their last such meeting in January 2018.

Brentford can become just the second team to concede only two goals in their opening five matches of their debut Premier League season, after Everton in 1992/93.

Only Manchester City (2.2) have a lower Expected Goals Against (xGA) number than Brentford's 2.7. But only Norwich (eight) have had fewer shots on target than the Bees' nine.