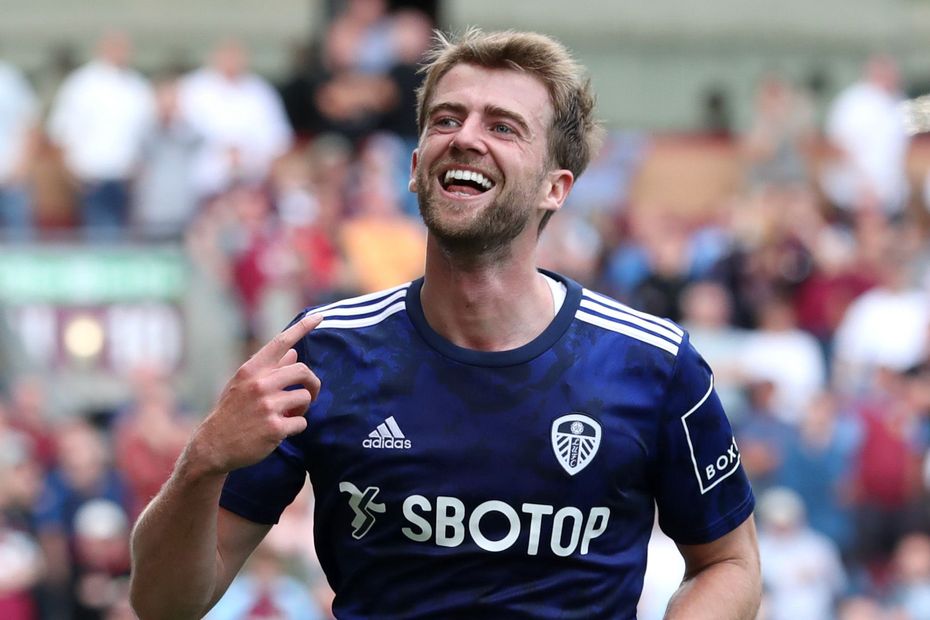 Wilson still out but Willock and Fraser both available External Link

Leeds United triumphed in both meetings with Newcastle United last season and are looking to win three consecutive league matches against the Magpies for the first time since October 1967.

Newcastle have only failed to score in one of their last 15 league meetings with Leeds (W8 D3 L4).

Newcastle have conceded more goals than any other side in the Premier League this season (12), while Leeds have faced the most shots on target (28).

Leeds are seeking to avoid going winless in their opening five league matches of a top-flight campaign for the first time since 1946/47.