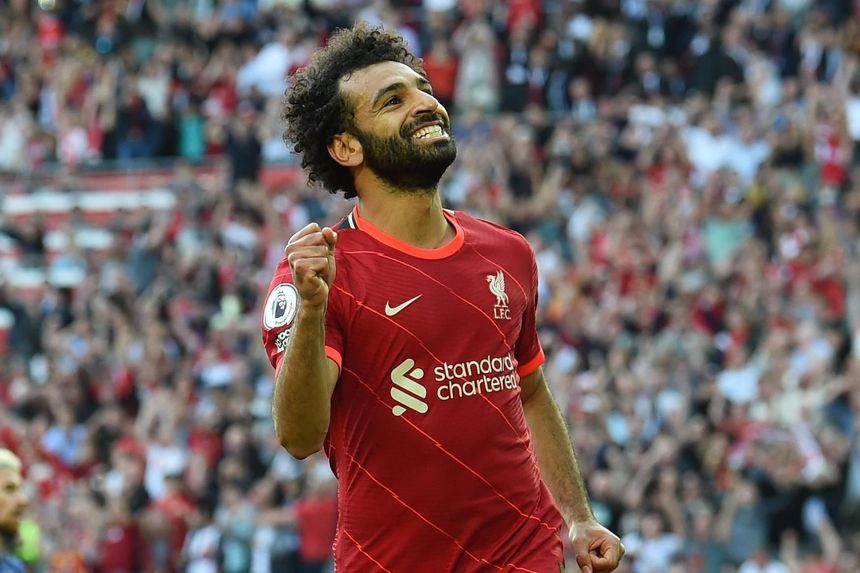 Mohamed Salah has scored 99 goals in 161 Premier League appearances. A goal here would make him the fifth-fastest player to reach 100 in the competition after Alan Shearer (124), Harry Kane (141), Sergio Aguero (147) and Thierry Henry (160).

Leeds United are unbeaten in their last seven Premier League home matches (W3 D4), their longest sequence without defeat in the competition since a run of 15 in 2001.

Liverpool have lost just one of their last nine away league matches at Leeds (W5 D3), going down 4-3 in November 2000 with Mark Viduka netting all four goals for the Whites.

Patrick Bamford has been involved in five goals in his last seven Premier League appearances (four goals and one assist). The England striker is on 98 goals in total in his English league career (272 matches).