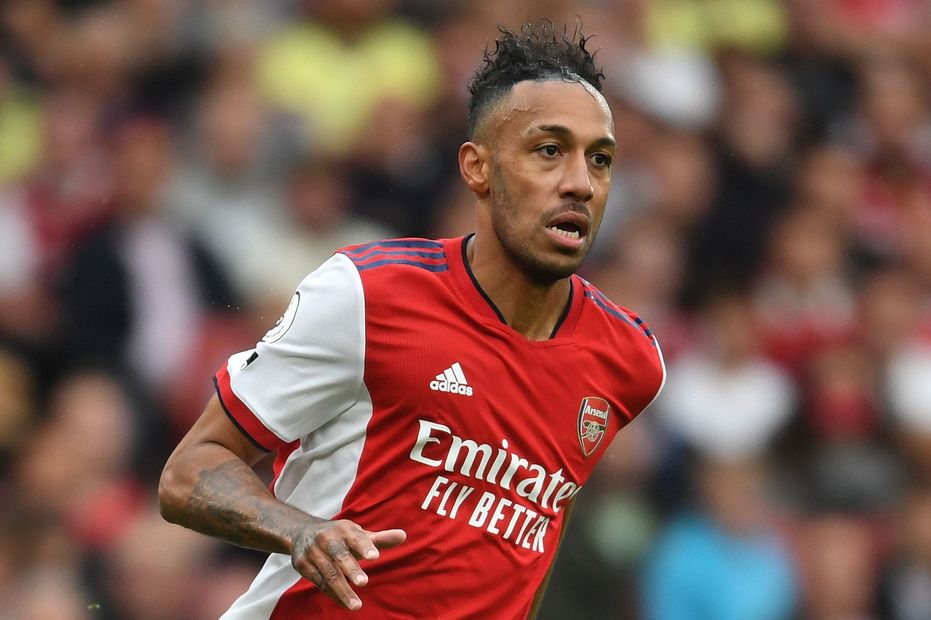 Giannoulis and Zimmermann ruled out, late call to be made on Sargent External Link
Flashback: Wilshere finishes sensational move against Norwich

Pierre-Emerick Aubameyang has scored four goals in his two Premier League matches against Norwich City, netting a brace for Arsenal in both meetings with the Canaries in 2019/20.

Arsenal have lost just two of their 18 Premier League meetings with Norwich (W9 D7), and are unbeaten in seven against the Canaries since a 1-0 defeat in October 2012.

The Gunners have scored at least three goals in six of their last seven home league encounters with Norwich, winning 4-0 in July 2020 in their last such meeting.

After keeping a clean sheet in his first two Premier League appearances against Arsenal, Norwich goalkeeper Tim Krul has conceded in each of his last eight against the Gunners.