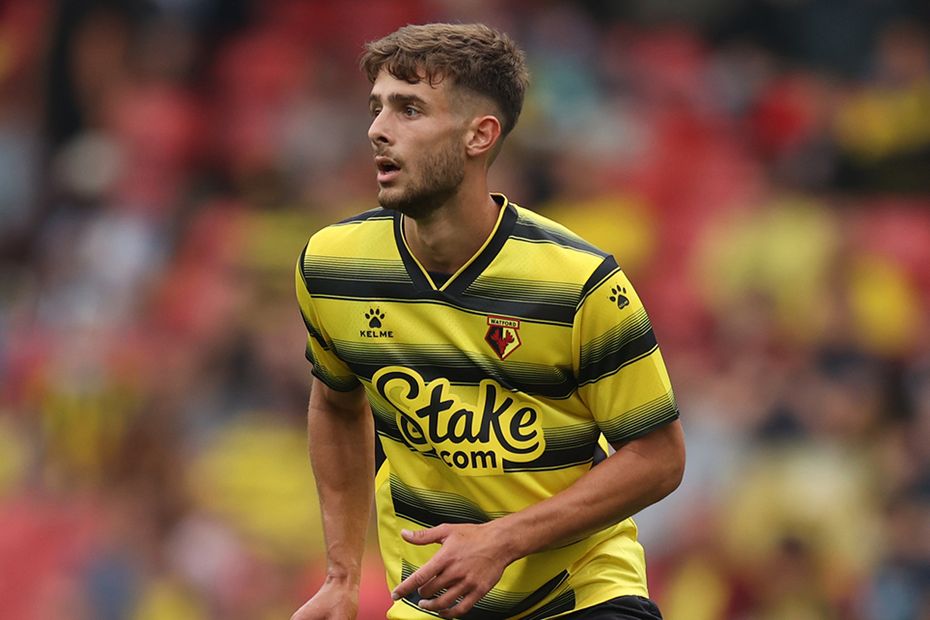 Maurizio Pochettino produced a goal and an assist as Watford got their 2021/22 Premier League Cup campaign off to the perfect start with a 2-0 victory over Newcastle United.

The 20-year-old son of former Tottenham Hotspur manager Mauricio Pochettino, the winger fired into the bottom corner after 33 minutes to open the scoring.

Three minutes later, he turned provider as he teed up Shaqai Forde to double the Hornets' advantage.

Watford's Derek Agyakwa was shown a red card in the second half after denying Dylan Stephenson a goalscoring opportunity.

But the Magpies were unable to muster a response, with Charlie Wiggett heading their best chance over the crossbar.

In Group A, Premier League 2 Division 2 side Southampton earned a creditable 1-1 draw at Arsenal, who sit fifth in PL2 Division 1.

Saints went in front through Caleb Watts' volley, and although Mika Biereth equalised, the Gunners couldn't find a winner.

Elsewhere, Exeter City booked their place in the group stage with a 2-1 victory over Plymouth Argyle in the qualifying round.

Two goals by Ben Seymour were enough to send Exeter through, with the Grecians progressing to face West Ham United, Wolverhampton Wanderers and Swansea City in Group F.