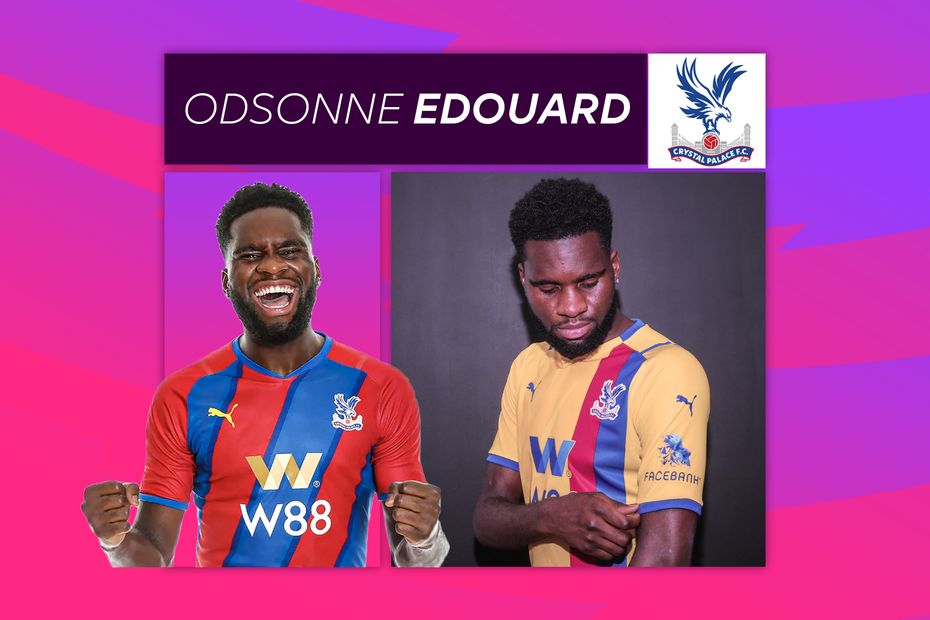 Edouard looks an excellent fit for the type of Crystal Palace team that their manager Patrick Vieira is moulding at Selhurst Park.

The 23-year-old is confident, has a quality first touch and is extremely composed in possession.

His style, including the way he looks after the ball when receiving passes into his feet, should suit the Eagles, who are developing a brand of patient, passing football.

Edouard’s other key strengths are travelling with the ball, tremendous acceleration and his ability to finish, evident in the 54 goals he scored for Celtic in 94 Scottish Premier League matches.

Edouard has moved from a title-challenging side who created a lot of goalscoring opportunities to a Premier League team who have mustered the fewest shots so far this term.

Across the first three matches, Vieira’s men registered just 20 attempts, with only five on target.

It will be important for the striker to adjust to that scenario and make the most of chances he gets.

He did boast a creditable 16.4 per cent conversion rate (including blocks) last term, so his finishing is unlikely to be a problem.

One of the most impressive aspects of Edouard’s game is his accomplished and varied finishing.

While most of his strikes for Celtic stemmed from low crosses along the face of goal, or from runs in beyond the last man, he is adaptable inside the final third.

Around the edge of the area he is especially dangerous, scoring three times from that position last season.

Until now Vieira has preferred to use Christian Benteke as his target man striker, with Wilfried Zaha and one other forward either side of him in a 4-3-3.

Edouard is accustomed to leading the line on his own so it will be interesting to see if Benteke, who scored 10 goals last season, keeps his place.

On occasion we could see a front two of Edouard and Benteke in a 4-4-2, and tactically they would have the potential to be an awkward pair to face.

This will be a big step up for Edouard, but his track record as a proven scorer should give him the confidence to thrive at this level.

Tomorrow: Former striker Cornet will carry a threat for Burnley