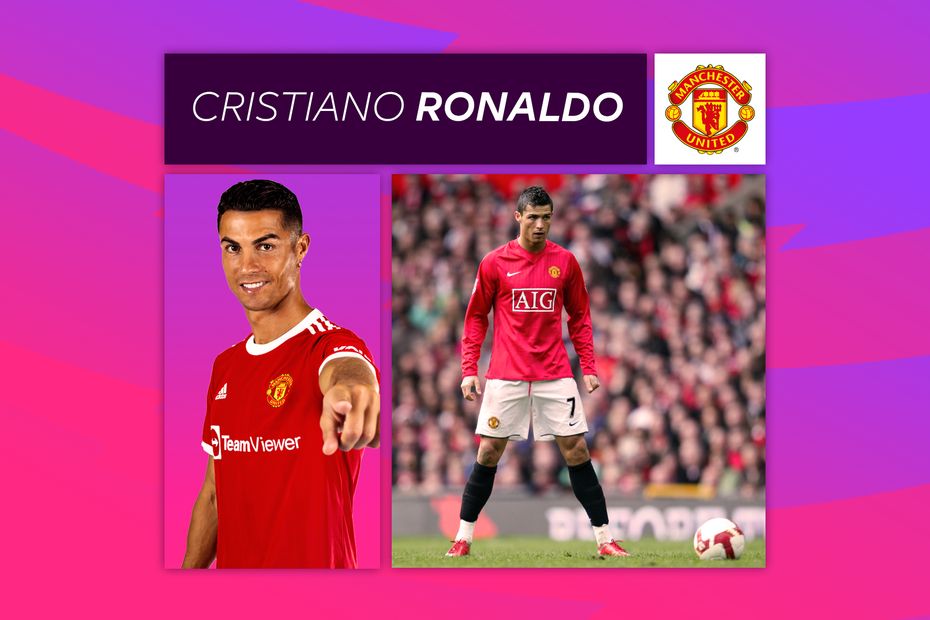 He may now be 36 but Ronaldo remains one of the world's most potent goalscorers, so his return to Manchester United is hugely exciting.

The Portuguese superstar racked up 29 Serie A goals for Juventus last season, including his six penalties.

While he left the Premier League 12 years ago a dazzling winger, Ronaldo returns a prolific penalty-area finisher.

The legendary forward still likes to try his luck with plenty of ambitious strikes from distance but tellingly, all but one of his league goals last season came from inside the box.

When Ronaldo leads the line, Man Utd will struggle to press opponents consistently.

At this stage of his career he likes to conserve energy and offers relatively little off the ball.

As a result, Ole Gunnar Solskjaer's side might lose a bit of control and territory in certain matches.

But that would not be a seismic shift, as United have often been at their best on counter-attacks and transitions anyway in recent seasons.

And when they spring those fast attacks, there is no doubt that Ronaldo will supplement their firepower.

The five-time Ballon d'Or winner explodes into life in the final third, and his movement remains as intelligent and dynamic as it has always been.

He is fabulous at anticipating where the ball will fall and superb at changing direction to get on a defender's blindside and find space inside the box.

He is also lethal with every type of finish, scoring regularly with both feet and his head last season.

How Ronaldo scores his goals

So far this term, and throughout last season, Man Utd have ranked 17th for the number of open-play crosses they have delivered. That may now change.

Ronaldo has a great ability to hang in the air and score headers, as he showed for Portugal on Wednesday evening, so United may well look to capitalise on that strength.

Edinson Cavani also boasts an aerial threat, scoring with six headers last term, so there is every incentive for Luke Shaw, Aaron Wan-Bissaka and Bruno Fernandes to put more crosses into the box.

Ronaldo has been accused in recent years of offering little aside from goals. But he joined in with plenty of Juventus' build-up play last season, making 26 passes per 90 minutes.

And when Ronaldo does participate in attacking sequences, goalkeepers should be on high alert.

As the table below shows, no player in Serie A was involved in a greater number of moves ending in a shot last season.

Ronaldo's arrival will result in some tactical limitations but Man Utd have re-signed a player who massively boosts their attacking strengths.

Averaging 5.4 shots per match last season, he will pose a serious threat when he makes his second United debut, which could come against Newcastle United, the only team he has scored a Premier League hat-trick against.

As long as Man Utd give him enough quality service, Ronaldo is capable of winning the Premier League Golden Boot for a second time.