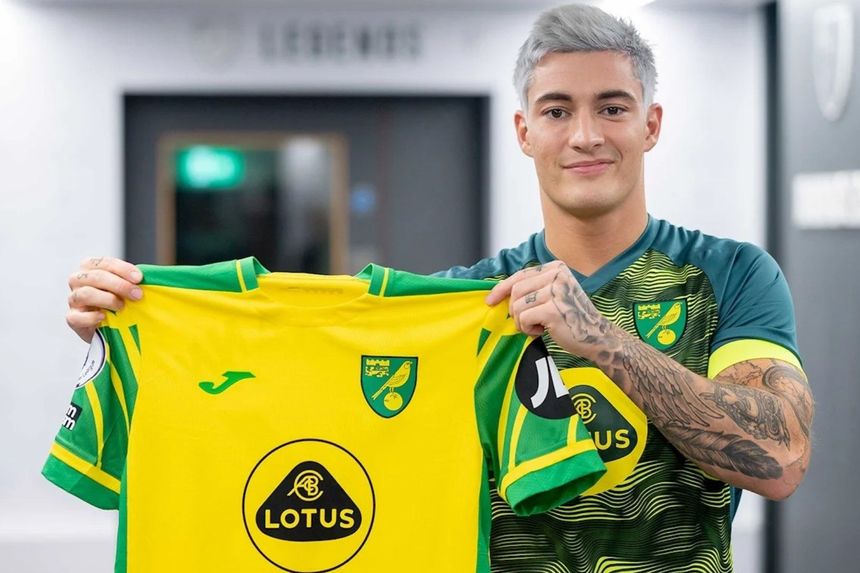 Norwich City have added to their midfield options with the loan signing of Mathias Normann from Russian side FC Rostov.

The 25-year-old Norwegian international has joined the Canaries for the rest of the season subject to international clearance and will wear the No 16 shirt.

Norwich have the option to make the deal permanent at the end of the campaign.

"I think I'm ready for this level now and I'm really looking forward to the challenge."

Normann signed for Brighton & Hove Albion in 2017 but did not make an appearance for the club. He has also played for Molde.

He has made 52 appearances in three seasons in Russia, scoring two goals.

Normann could make his Premier League debut when Norwich play Arsenal on 11 September.