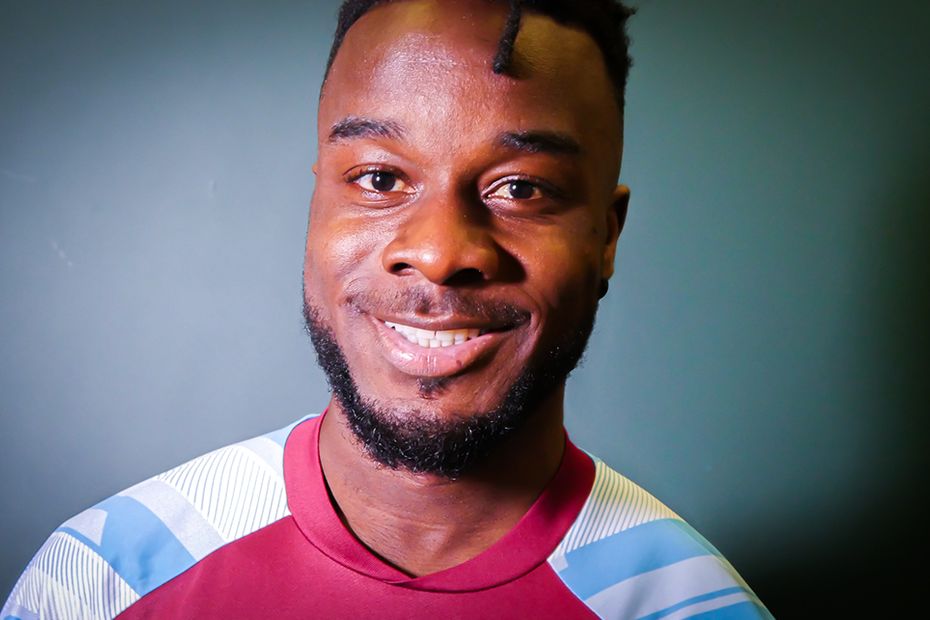 Burnley have announced the signing of Maxwel Cornet from Lyon on a five-year contract.

The 24-year-old winger, who can play in a range of attacking and defensive roles on both the left and right side, scored two goals and provided five assists for the French club in Ligue 1 last season.

“I am excited to be joining Burnley in the Premier League and to play with and against many of the greatest players in the world," Cornet told the club's official website.

“I have developed the greatest respect for Burnley and what the club has done. I welcome the challenge of hard work and am fully committed to doing what I can to contribute. I look forward to what we can achieve.”

Cornet, who has won 24 caps for Ivory Coast, is the Clarets' fourth senior signing of the summer transfer window after Nathan Collins, Wayne Hennessey and Aaron Lennon.

Burnley play Leeds United at Turf Moor on Sunday, while Cornet will hope to make his debut when they travel to Everton on Monday 13 September.