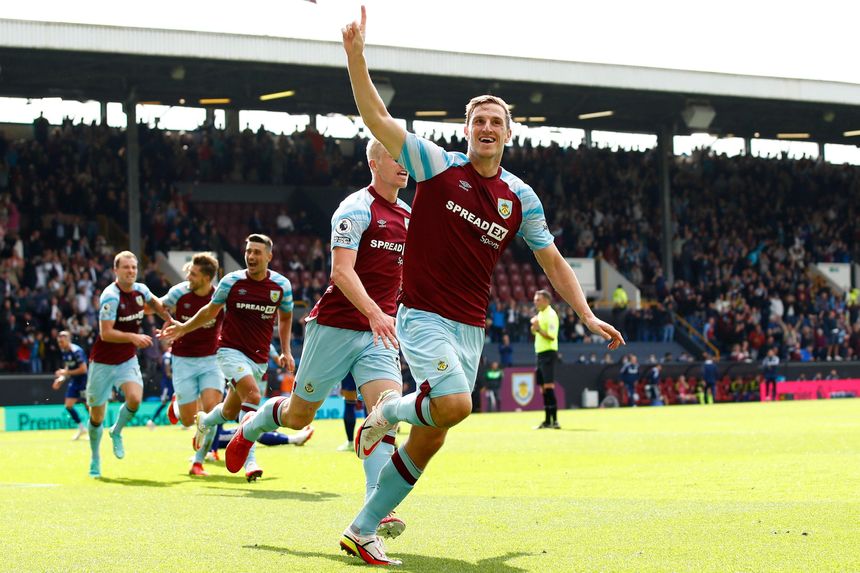 The Burnley striker just got enough on Matt Lowton's goalbound effort to put the ball past Leeds United goalkeeper Illan Meslier in the 61st minute of Sunday's contest at Turf Moor.

Wood's goal was cancelled out late on by Patrick Bamford as the teams battled out a 1-1 draw.

It was the New Zealander's 48th Premier League goal and arrived in his 140th appearance in the competition.

The previous landmark goal was hit by Zlatan Ibrahimovic as Manchester United triumphed 3-1 at Swansea City on 6 November 2016, leading the Swede to say: "I thought it was only me who had scored 25,000!"