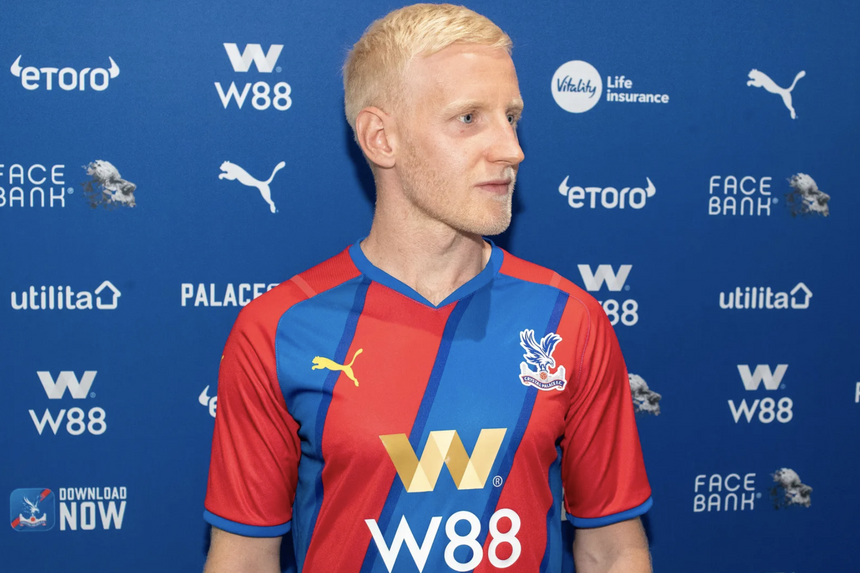 Crystal Palace have announced the signing of Will Hughes from Watford ahead of their trip to West Ham United on Saturday.

Hughes joins Palace on a three-year deal and becomes the sixth senior signing made by manager Patrick Vieira.

"Fans want to see players give 100 per cent and that’s the minimum I’ll give," Hughes told the club's official website.

Will Hughes speaks to Palace TV for the first time 🎙#CPFC | https://t.co/utMcYSDkhb

Hughes, 26, made his Premier League debut in 2017 and helped Watford maintain top-flight status for three seasons.

The English midfielder has made 77 appearances in the competition, scoring five goals and assisting a further eight.

In the Championship he was directly involved in 28 goals in 195 matches for Watford and Derby County combined.