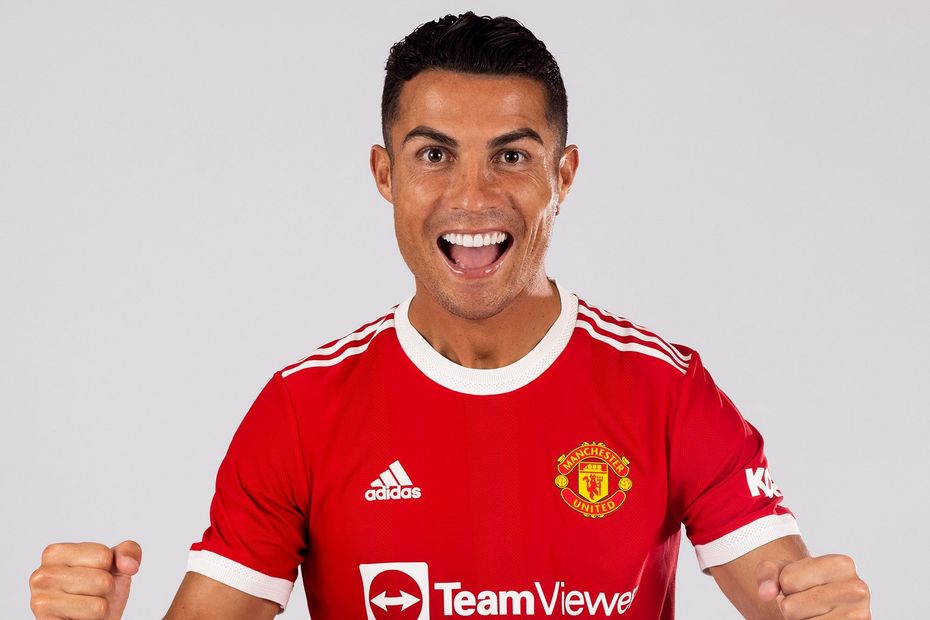 A return for Cristiano Ronaldo to Manchester United could be a game-changer for Fantasy Premier League managers.

Ronaldo has been added to the game at a cost of £12.5m and is listed as a forward.

He is now set to attract major interest over the international break. Indeed, many managers will consider activating the Wildcard chip to fit him into their squad.

Ronaldo enjoyed a prolific three-year spell for Juventus, scoring 81 goals and supplying 16 assists in Serie A. Significantly, 23 of those strikes were penalties.

Man Utd have been awarded a minimum of 11 penalties in each of the last three seasons, with their total of 37 being more than any other side.

But Fernandes’ potential as a big-hitter will be significantly affected if Ronaldo takes over penalty duties, instead lifting the position of Mohamed Salah (£12.5m) as the go-to midfielder.

Ronaldo's return could also disappoint the 14.7 per cent ownership of Mason Greenwood (£7.6m).

Greenwood has played up front and scored in each of the first three Gameweeks. But he could be rotated more often to accommodate for Ronaldo.

Managers have mainly spent big in midfield at the start of the season, with Fernandes and Salah the two most-popular players in Fantasy.

But the return of Ronaldo, that of Romelu Lukaku (£11.5m) to Chelsea, and confirmation of Harry Kane’s (£12.3m) stay at Tottenham Hotspur could change the structure of many squads.

Having a premium forward now looks a wise tactic, given all three are strong captaincy options for managers.

Indeed, that change in squad structure could start as soon as Gameweek 4, when Man Utd host Newcastle United.

If Ronaldo takes penalties off Fernandes, it could be a turning point in Fantasy this season.

Over the 1️⃣0️⃣1️⃣ appearances he made in his final three seasons at Man Utd, Ronaldo averaged an impressive 7️⃣.3️⃣ points per match 🤯#FPL pic.twitter.com/pj1S0rE5M0