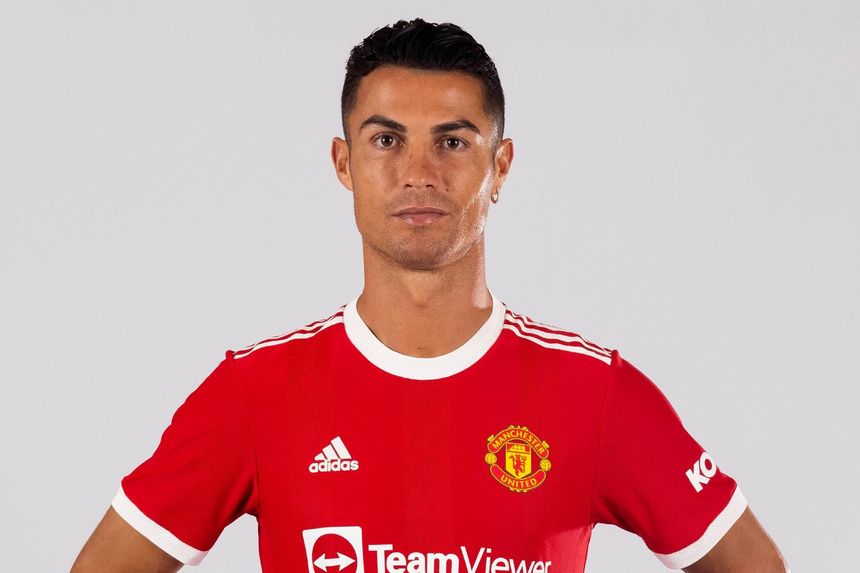 Manchester United have confirmed the sensational return of Cristiano Ronaldo to the club, with the Portuguese star completing the move from Juventus.

Ronaldo is back at Man Utd 12 years after leaving the club, agreeing a two-year deal with the option of another 12 months, subject to international clearance.

“Manchester United is a club that has always had a special place in my heart, and I have been overwhelmed by all the messages I have received since the announcement on Friday," Ronaldo told Man Utd's official website.

"I cannot wait to play at Old Trafford in front of a full stadium and see all the fans again. I'm looking forward to joining up with the team after the international games, and I hope we have a very successful season ahead.”

In a post on his Instagram account, Ronaldo added: "It’s like a dream come true, after all the times that I went back to play against Man United, and even as an opponent, to have always felt such love and respect from the supporters in the stands. This is absolutely 100% the stuff that dreams are made of!"

Ronaldo spent six seasons at Man Utd between 2003 and 2009, winning three Premier League titles and twice being named the competition’s Player of the Season.

The Portuguese forward also won the UEFA Champions League with Man Utd and has gone on to lift the trophy on four further occasions with Real Madrid, while winning four more league league titles in Spain and Italy along with claiming five FIFA Ballon d’Or awards.

“You run out of words to describe Cristiano," manager Ole Gunnar Solskjaer told Man Utd's official website. "He is not only a marvellous player, but also a great human being. To have the desire and the ability to play at the top level for such a long period requires a very special person.

"I have no doubt that he will continue to impress us all and his experience will be so vital for the younger players in the squad. Ronaldo’s return demonstrates the unique appeal of this club and I am absolutely delighted he is coming home to where it all started.”

At international level, Ronaldo has scored 109 goals for Portugal and captained his country to glory in the 2016 UEFA European Championship and 2018/19 UEFA Nations League.

He will hope to make his second debut for Man Utd at home to Newcastle United on 11 September.