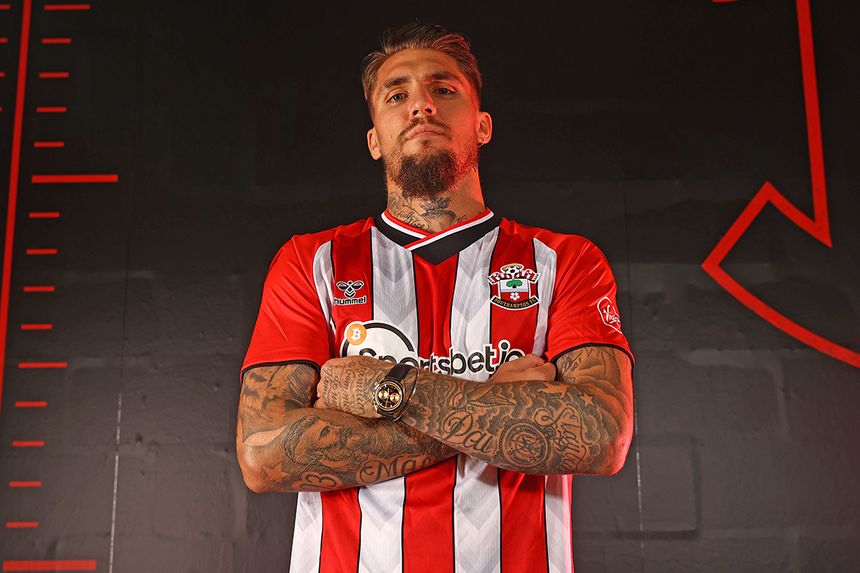 Southampton have announced the arrival of centre-back Lyanco from Italian club Torino.

The defender, 24, has signed a four-year deal to join Southampton for an undisclosed fee.

"I'm very happy to be here," he told the club's official website. "It’s a dream that I have had since I started playing football as a child to play in the Premier League and for a team like a Southampton."

Having begun his career with Sao Paulo, Lyanco moved to Torino in 2017 and went on to make 53 appearances in all competitions, scoring once.

The Brazilian, who also holds Serbian nationality, also spent the 2018/19 season on loan at fellow Serie A side Bologna.

He could make his Southampton debut at Newcastle United on Saturday.