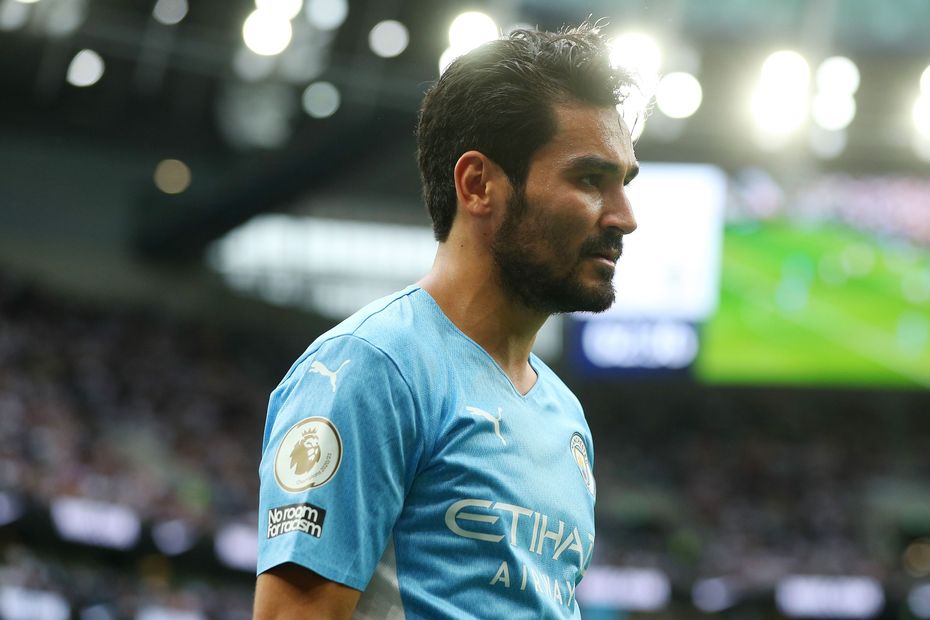 Managers in Fantasy Premier League who have sold Ilkay Gundogan (£7.5m) for Gameweek 2 may live to regret that decision after he was passed fit to face Norwich City.

Manchester City manager Pep Guardiola has allayed fears over the German's fitness, while also revealing that Kevin De Bruyne (£12.0m) is a doubt for Saturday’s encounter due to an ankle problem.

"Kevin could not train today,” Guardiola told Man City's official website. "We’ll see how he feels tomorrow. Gundo is fit to play. Phil Foden will be ready after the break.”

Gundogan had been a doubt for the Norwich match after he sustained a shoulder injury against Tottenham Hotspur last weekend.

Those concerns led to huge sales ahead of Saturday’s 11:00 BST deadline.

Indeed, Gundogan is the fifth most-sold midfielder in Gameweek 2, earning more than 163,000 transfers out.

That exodus has resulted in a drop in ownership to just 6.3 per cent, making him a major differential in Fantasy.

And his forthcoming schedule looks very encouraging, with the champions set to play three times at the Etihad Stadium in the next four Gameweeks.

Guardiola’s side also host Arsenal and Southampton over that period.

That gives Gundogan the chance to make a major impact, punishing those managers who have parted company over the last few days.