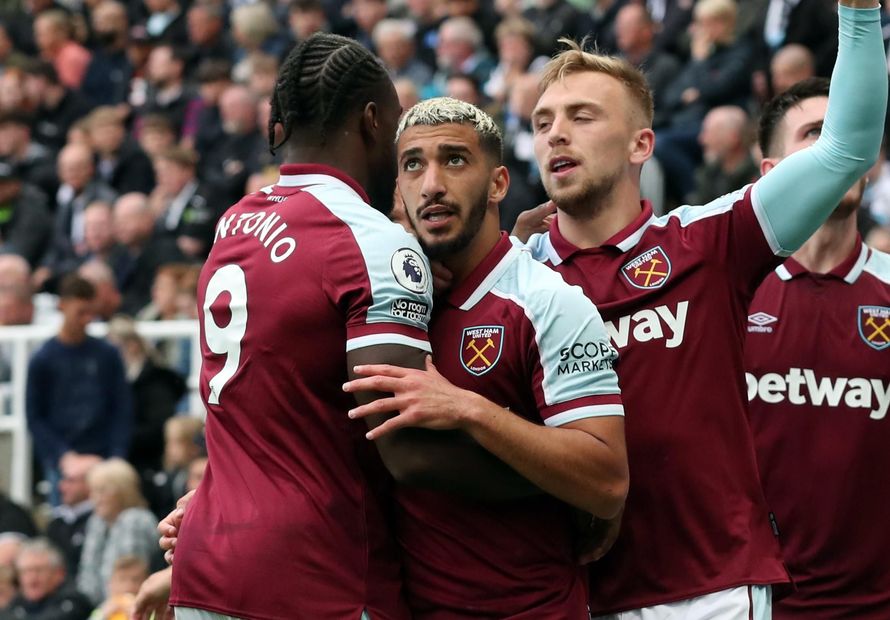 The Scout's panel of experts give their verdict on the Scout Selection ahead of the Fantasy Premier League Gameweek 2 deadline of 11:00 BST on Saturday 21 August.

I absolutely love the midfield selection, especially the inclusion of Riyad Mahrez (£9.0m), Said Benrahma (£6.1m) and Raphinha (£6.5m) who are such explosive picks.

I wouldn't have included Vicente Guaita (£4.5m), though, I think that match could be quite open with goals at both ends.

Since his debut in the 201616/17 season Trent Alexander-Arnold (£7.5m) has averaged 5.7 points per match against non-big six clubs. His set-piece duties also make him a great option against Burnley.

Michail Antonio (£7.6m) and Dominic Calvert-Lewin (£8.1m) both started the season well and look like excellent picks this week.

Guaita in goal is a great differential, hopefully Crystal Palace team can benefit from the home support in their first match at Selhurst Park this season.

I'm happy to see Luke Shaw (£5.5m) in there despite the blank in Gameweek 1. He looked very attacking and a return should be around the corner.

I like Calvert-Lewin for the next few fixtures, as he's up against teams who struggle to defend set-pieces and crosses into the box; Leeds United this week are no exception. And with the addition of Andros Townsend (£5.5m) into Rafa Benitez's new-look side, I'll back Calvert-Lewin to be among the points again this weekend.

Although West Ham United did very well against Newcastle United, a double-up against Leicester City is quite bold, given there is only one Manchester City player for their appealing fixture against Norwich City.

I love seeing Alexander-Arnold in the picks any week, but this week looks particularly enticing as Burnley conceded twice from right-wing crosses in Gameweek 1.

Shaw may have underwhelmed in Manchester United's impressive performance versus Leeds but I'm expecting a bounce back with at least a clean sheet at Southampton.

He also still got forward with ease so there is no need to be concerned about his attacking output at St Mary's Stadium.

I'm expecting big things from the players with a home fixture this week, Antonio and Benrahma included. West Ham had more shots than any other team in Gameweek 1.

Due to concerns over the fitness of Ilkay Gundogan (£7.4m), Benrahma has found his way into my team, too. I'm hoping for a repeat of his 12-point Gameweek 1 performance in front of the Hammers fans.