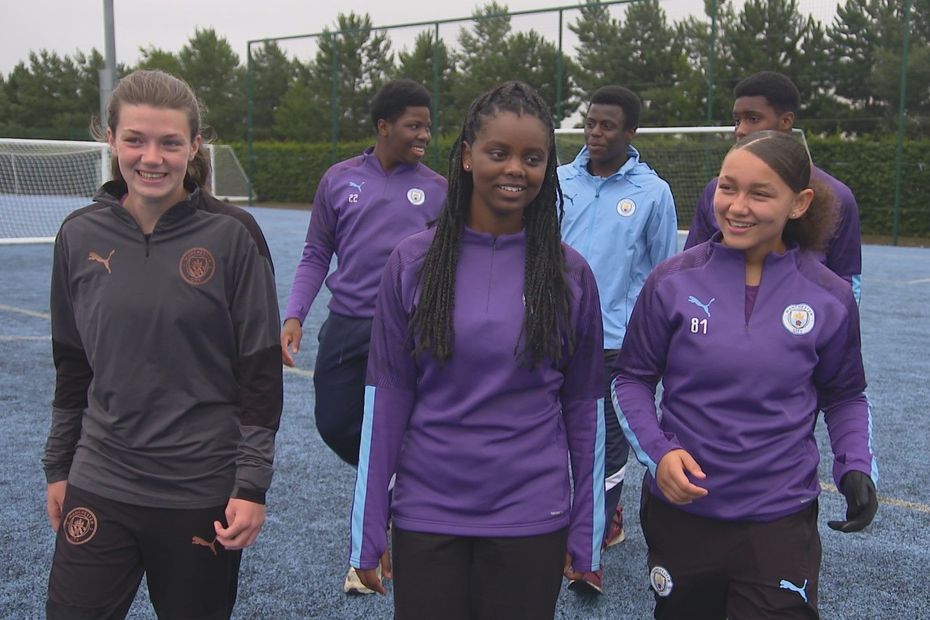 Participants from Premier League programmes talk about their project experiences, youth violence and No Room For Racism

The voices of young people across England and Wales on issues such as youth violence and racism were heard at this week’s Premier League Youth Summit.

More than 700 youngsters from Premier League Kicks and Premier League Inspires programmes across England and Wales united on Wednesday to engage in conversations on these issues, as well as amplify the positive activity and social action they've been doing in their communities.

They represented almost 40 professional football club community organisations at the virtual one-day event, which was hosted by the presenter Elz at the League’s headquarters.

Thank you to all those who took part in the first #PLYouthSummit, you were amazing 🙌

Thanks to @elzthewitch for hosting, Might Creatives, @Goal_Click and @SpeakersTrust for supporting young people on #PL programmes to express their views pic.twitter.com/XDzOir53jC

The two-hour event was live-streamed to the participants gathered together within their respective club community organisations, from where they shared their ideas and thoughts.

The young people had been asked by their clubs to talk about at least one of three themes: their experience on the programmes; community safety and youth violence; No Room For Racism.

They found creative ways to share their voices and discuss those topics, for example through vlogging, photography or music, and they put their talents on display during the event.

🗣 For Challenge 2️⃣ the young people had to speak about how they would tackle racism, and our #PLKicks players chose to do a RAP! 😍🎼

They also took part in live challenges related to Premier League values, such as taking a photo that reflected "ambition" - working hard and never giving up on your goals - or how to be "connected", such as working as a team to move a football around their group without touching the floor.

Huge thank you to @PLCommunities for today’s Youth Summit event! Our young people absolutely loved it and can’t wait for the next one! 🙌🏻 #PLKicks pic.twitter.com/5kUtcrg71R

A Big thank you to Garth and Andrew for delivering the two workshops at yesterday Youth Summit event:

On employability and work opportunities.