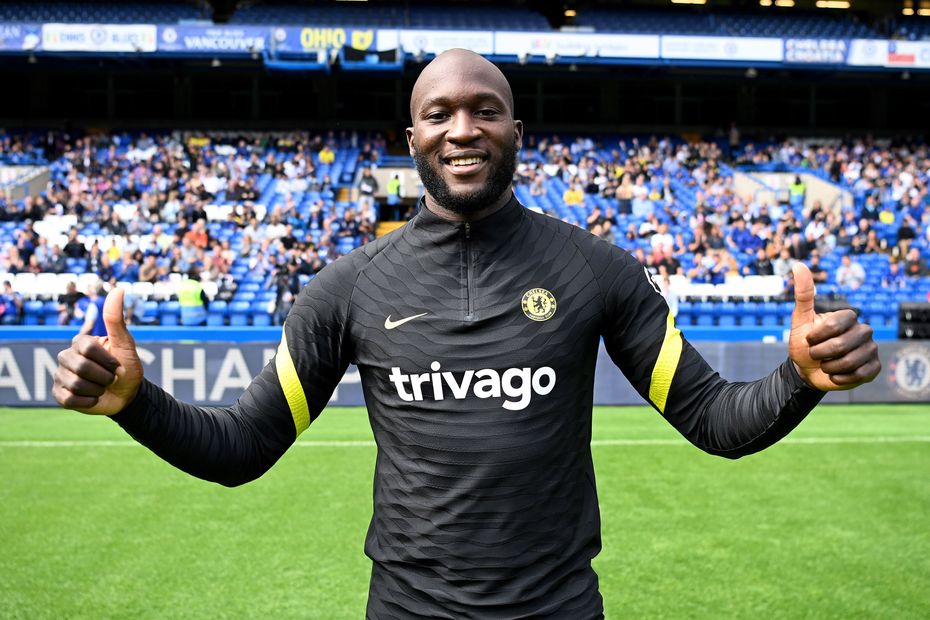 FPL signings: Lukaku can shake up Fantasy teams
Who to captain in GW2? What the experts say
FPL Update: Traore worth a shot in Gameweek 2

Romelu Lukaku (£11.5m) can make an immediate impact on his second debut for Chelsea in Gameweek 2 of Fantasy Premier League.

The Belgian visits an Arsenal side who lost 2-0 to promoted Brentford in the opening match of the season.

Lukaku enjoyed the most productive campaign of his career in 2020/21, scoring 24 goals and supplying 11 assists for Serie A champions Inter Milan.

De Bruyne is pushing for a start after appearing off the bench against Tottenham Hotspur last weekend.

He scored twice and supplied an assist in a 5-0 win in the corresponding fixture against Norwich in 2019/20.

Elsewhere, a host of in-form forwards could return big hauls in Gameweek 2.

West Ham United’s Michail Antonio (£7.6m) welcomes Leicester City on the back of a goal and two assists in a 4-2 victory at Newcastle United.

It is now the turn of Aston Villa’s Danny Ings (£8.0m) to face the Magpies, having scored in each of his two appearances for the Villains since joining from Southampton, once in pre-season and then on his Premier League debut.

Everton duo Dominic Calvert-Lewin (£8.1m) and Richarlison (£7.6m) both found the net in a 3-1 success over Southampton last Saturday.

Calvert-Lewin's record on the road looks encouraging for the Toffees' trip to Leeds United.

When selected, he was involved in a team-leading 60 per cent of Everton's away goals last term.

Richarlison's 11-point haul in Gameweek 1 has earned him 282,000+ new owners, more than any other forward in Fantasy.