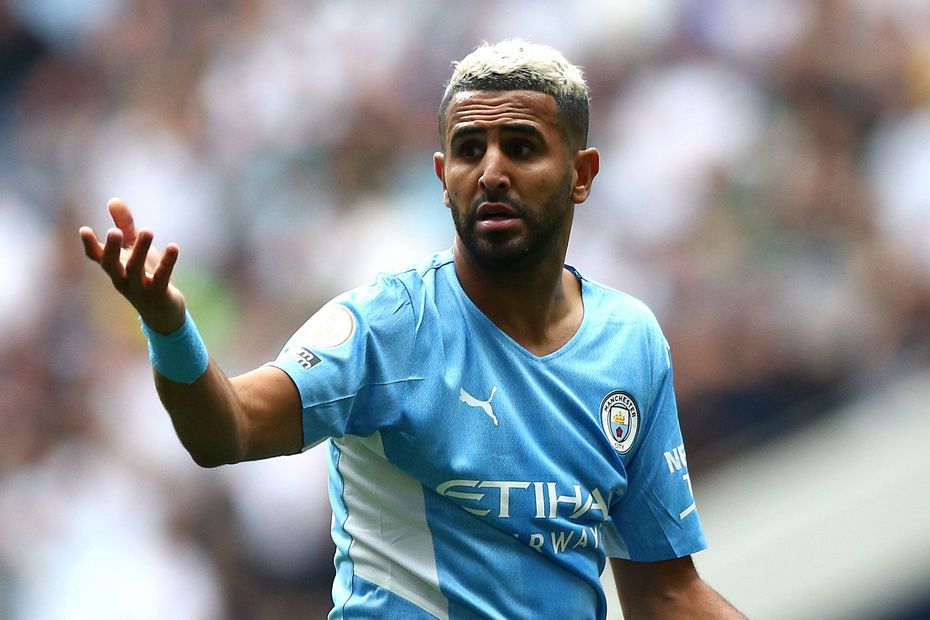 The Scout's panel of experts give their verdicts on whom managers should captain ahead of the Fantasy Premier League Gameweek 2 deadline of 11:00 BST on Saturday 21 August.

I am really torn on whom to captain with Bruno Fernandes (£12.1m) and Mohamed Salah (£12.6m) both starting the season on form. Salah has the advantage of the home crowd, whilst Fernandes' record against Southampton makes them both good options.

I'm on Fernandes currently but it could easily be Salah by the deadline.

Salah playing in front of a packed Anfield after 18 months. I'm going with him. Fernandes runs him close.

We already saw the impact fans can have in Gameweek 1 and Salah is likely to be my captain in front of a packed Anfield.

We saw mostly home wins in Gameweek 1 and with the atmosphere at Anfield likely to be electric, I'll be going with Salah.

Liverpool will also be looking to avenge the 1-0 defeat to Burnley last season, which ended their incredible 68-match unbeaten run at home.

My plan before the season started was to go for Riyad Mahrez (£9.0m). Although it is very tempting to go for Fernandes, I think I'll stick to my plan.

Salah looks the best option to me. Yes, there are other good options this week, but Salah will be playing in front of what will be an extraordinary atmosphere at Anfield.

He looked very sharp in Gameweek 1 and Burnley aren't as tough to beat as they were a couple of years ago.

I think it's got to be Salah. His historical record at Anfield gives him the edge.

Having no Manchester City players in my team means I'm rolling with Salah again this week. Burnley didn't look like their usual selves versus Brighton & Hove Albion and the hope is that Liverpool can exploit that.

Otherwise, Mahrez would be my pick this week.

My plan has never waivered from giving Salah the armband, something I set out to do before the season started. He is at home and he has the superior fixture to Fernandes.