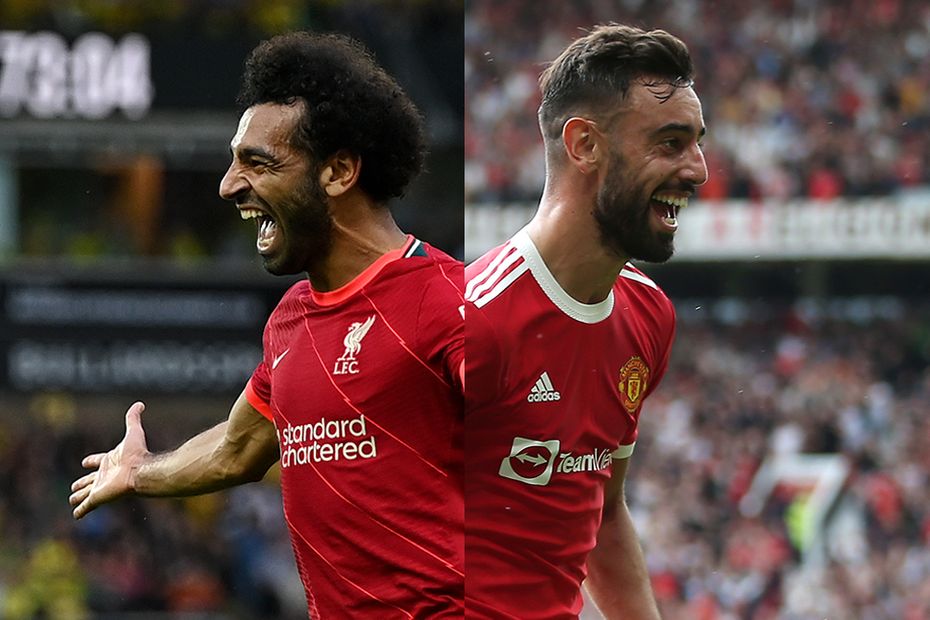 Fantasy heavyweights Mohamed Salah (£12.6m) and Bruno Fernandes (£12.1m) are set to be the most-selected captains in Fantasy Premier League for the second successive Gameweek.

Liverpool's Salah was the runaway armband winner in Gameweek 1, picked by 2.64million managers.

And he rewarded their faith with a goal and two assists against Norwich City, earning 17 points.

The Egyptian created three big chances in Gameweek 1, more than any other player, while his five shots ranked among the top three.

He is expected to retain top spot for the Reds’ first home match of the season, as Jurgen Klopp's side entertain Burnley on Saturday.

Although Salah has scored just a single goal in his seven meetings with the Clarets, the return of full-capacity crowds this season could be a major factor in his favour.

Indeed, Liverpool were the only away team to keep a clean sheet last weekend.

Fernandes, meanwhile, was captained by 903,000 managers against Leeds United in Gameweek 1.

His hat-trick and 20-point return means he will offer stronger competition to Salah for the armband this time round.

The Manchester United playmaker was a big success in his previous meeting with his hosts Southampton.

He scored once and supplied two assists in a 9-0 win at Old Trafford last term.

There are in-form alternatives at both Liverpool and Man Utd who could also bring in big returns.

Paul Pogba (£7.6m) is the most-bought player in Fantasy off the back of his four assists and 16 points against Leeds.

And Sadio Mane (£12.0m) was Liverpool’s most prolific player in pre-season, recording three goals and an assist in five appearances.