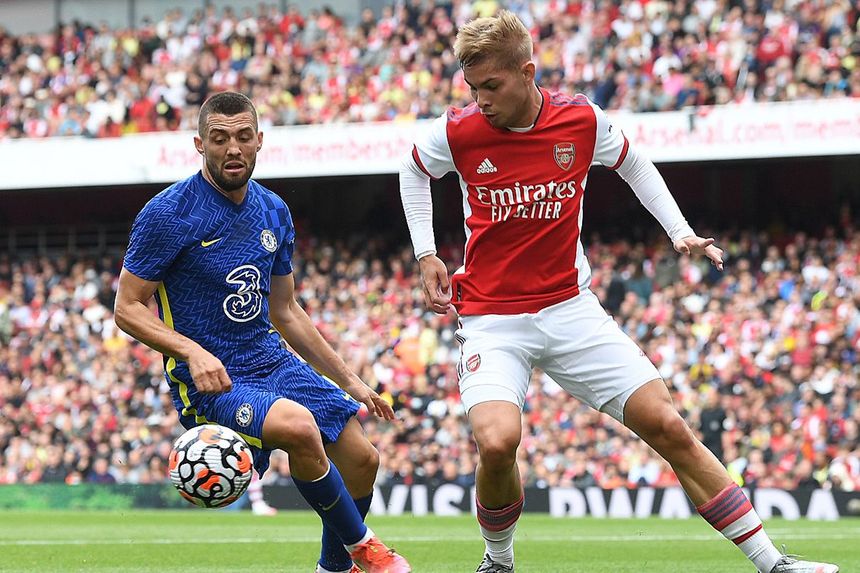 Arsenal are targeting a third successive league win over Chelsea for the first time since February 2004.

The Gunners have not beaten Chelsea in any of the last 10 Premier League meetings on a Sunday (D2 L8), since winning 2-1 in November 2008 at Stamford Bridge.

Chelsea have won their last four Premier League away London derbies, last winning five in a row between January 2005 and January 2006 under Jose Mourinho.