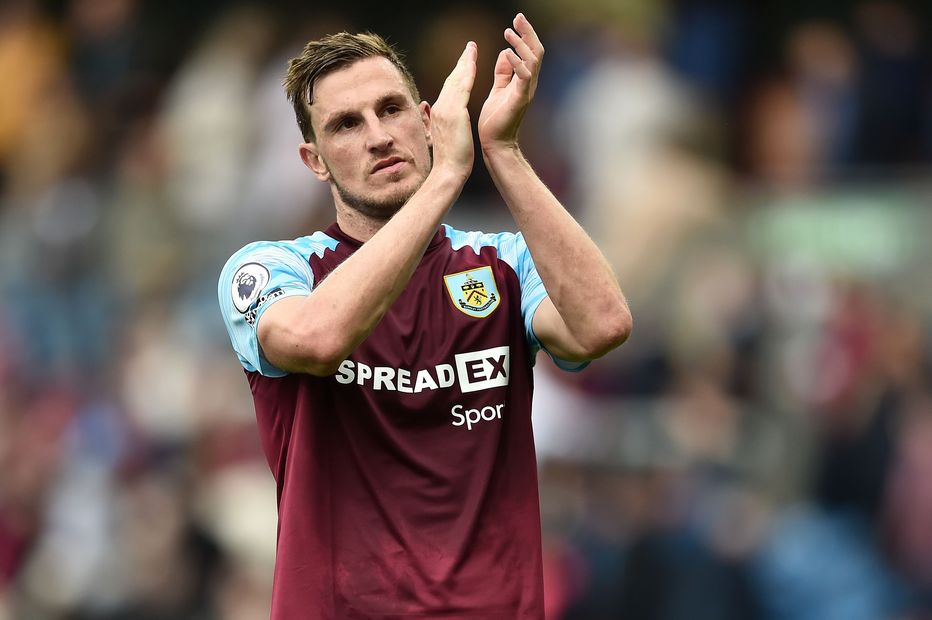 Henderson and Thiago back in contention External Link

Liverpool are on the longest current unbeaten run in the Premier League (11 matches), and have won their last six in a row.

Roberto Firmino has been directly involved in six goals in his last six Premier League appearances for Liverpool against Burnley (five goals, one assist).