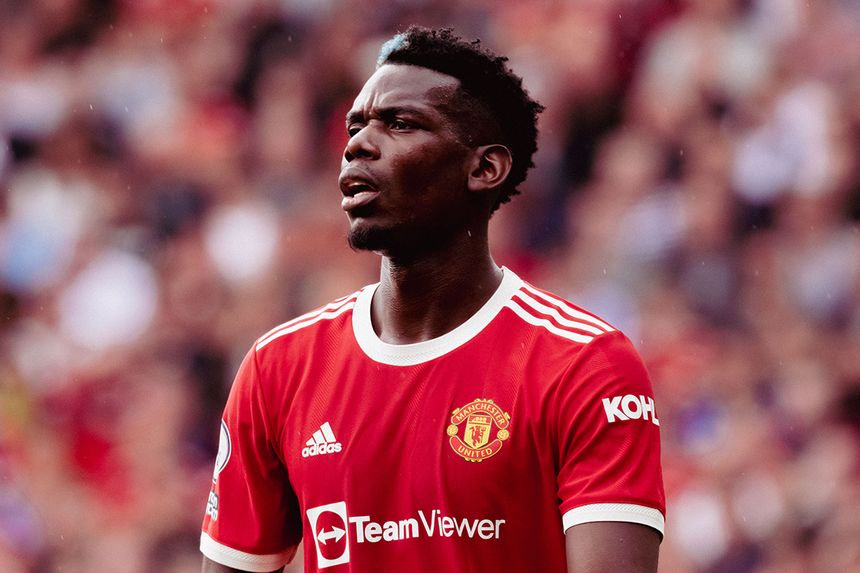 Paul Pogba became only the seventh player in Premier League history to create four goals in a single match as he starred in Manchester United’s 5-1 win over Leeds United.

Not only did Pogba surpass his total number of Premier League assists of last season, three, he is well on his way to surpassing his best assists total in a campaign, when he provided 10 in 2017/18.

Pogba is the first player to record four assists in a Premier League match since Harry Kane created all of Son Heung-min's four goals in Tottenham Hotspur's 5-2 win at Southampton in September 2020.

Dennis Bergkamp was the first player to set up four Premier League goals in a single appearance, doing so for Arsenal against Leicester City in February 1999.

Santi Cazorla, Cesc Fabregas and Jose Antonio Reyes would also go on to match that achievement for Arsenal, while Emmanuel Adebayor did so for Spurs against Newcastle United in February 2012.

Players to assist four goals in a PL match