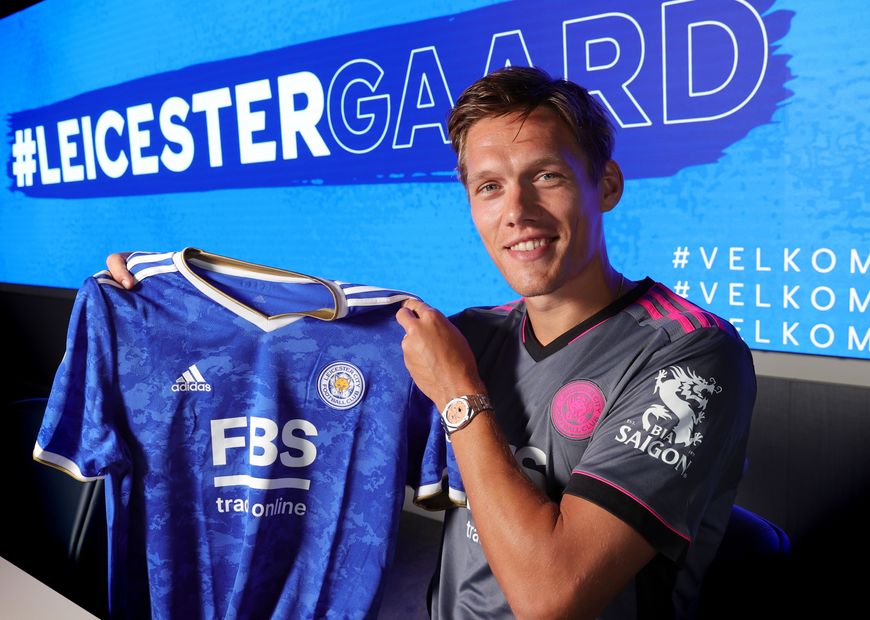 Denmark centre-back, 29, signs from Southampton until 2024

Denmark defender Jannik Vestergaard has completed a move to Leicester City from Southampton.

The 29-year-old has agreed a deal to remain at King Power Stadium until 2024, signing for an undisclosed fee.

Leicester moved swiftly to bolster their defensive ranks after Wesley Fofana sustained a broken leg in a pre-season friendly with Villarreal last week.

"It's a special club that has done very well over many years and I think the project is very, very exciting, even from the outside looking in. To be a part of it is a big thing for me."

Former Borussia Monchengladbach defender Vestergaard joined Southampton from the Bundesliga side in July 2018.

He went on to make 72 Premier League appearances for Saints, scoring four goals and contributing to 14 clean sheets.

Vestergaard will join up with his new team-mates ahead of Leicester's 2021/22 opener at home to Wolverhampton Wanderers on Saturday.