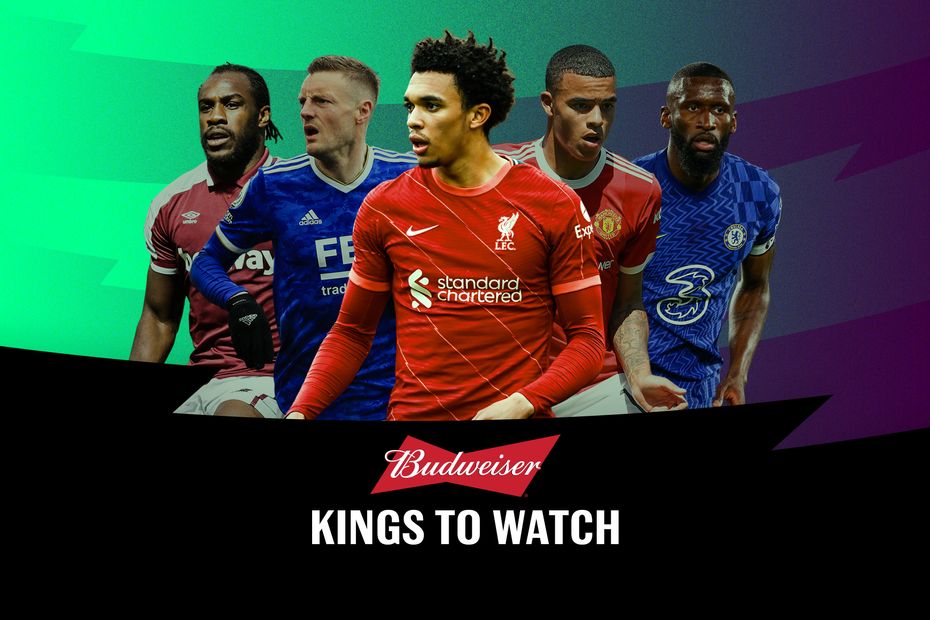 The Liverpool right-back had a disappointing season in 2020/21 by his own high standards, finishing with 160 points.

While that total still made him the third top-scoring defender, it was significantly lower than his career-high tally of 210 points in 2019/20, when he combined four goals and 15 assists with 14 clean sheets.

Despite that decrease in output, the underlying statistics explain why Alexander-Arnold remains the most expensive defender in Fantasy at a cost of £7.5m.

His totals of 77 chances created and 55 shots last season were both the highest among defenders.

Liverpool’s favourable early schedule points to plenty of returns for their key players at both ends of the pitch.

Four of their opening six matches, including their trip to Norwich City in Gameweek 1, score only two in the Fixture Difficulty Ratings (FDR).

The Reds’ chances of clean sheets will be boosted by the return of Virgil van Dijk (£6.5m) following injury.

Liverpool suffered from the Dutchman’s absence for most of last term, managing only 12 clean sheets, well behind Manchester City’s league-leading 19.

While an injury to left-back Andrew Robertson (£7.0m) is likely to allow the cut-price Konstantinos Tsimikas (£4.0m) a chance to start the campaign, the Scot’s absence is expected to be very short-term.

Those considering Tsimikas should therefore do so as a double-up with Alexander-Arnold, rather than as a replacement.

Liverpool's schedule, combined with Alexander-Arnold's potential for points at both ends of the pitch, can make him a vital player from the start of 2021/22 Fantasy.