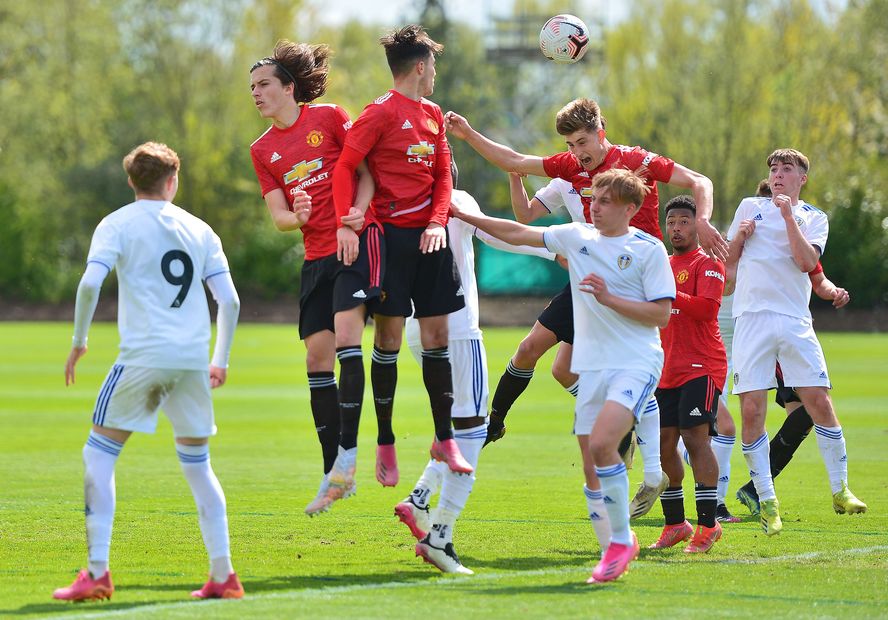 Players at Premier League Academies have proved their talents are not limited to the pitch by delivering a record-breaking year for academic achievements.

Of players at Premier League Academies who took their A-levels this summer, an outstanding 67 per cent of their results were A or A*. This compares with the national average of about 45 per cent for those grades.

Eighty-four per cent of the scholars’ A-level results were graded between A* and B.

On the Business and Technology Education Council (BTEC) pathway, the results from scholars were just as impressive. Every scholar who took a BTEC course achieved a pass rate across all qualifications.

"These results are another excellent example of our clubs’ commitment to the holistic development of their players and the added value of the Academy learning environment."

These achievements are thanks to the hard work of the players as well as the excellent education provisions at the 24 clubs where the Premier League provides funding for the educational programmes.

At those clubs, there are full-time staff dedicated to the academic and personal development of players.

David Rainford, the Premier League's Head of Education and Academy Player Care, said: "These results are another excellent example of our clubs’ commitment to the holistic development of their players and the added value of the Academy learning environment.”

“This has been a year of unprecedented adversity. Our scholars have risen to every challenge they have encountered, demonstrating resilience, focus and tenacity on and off the pitch.

“It is hugely gratifying to see them so richly rewarded, and we are enormously proud of their achievements.