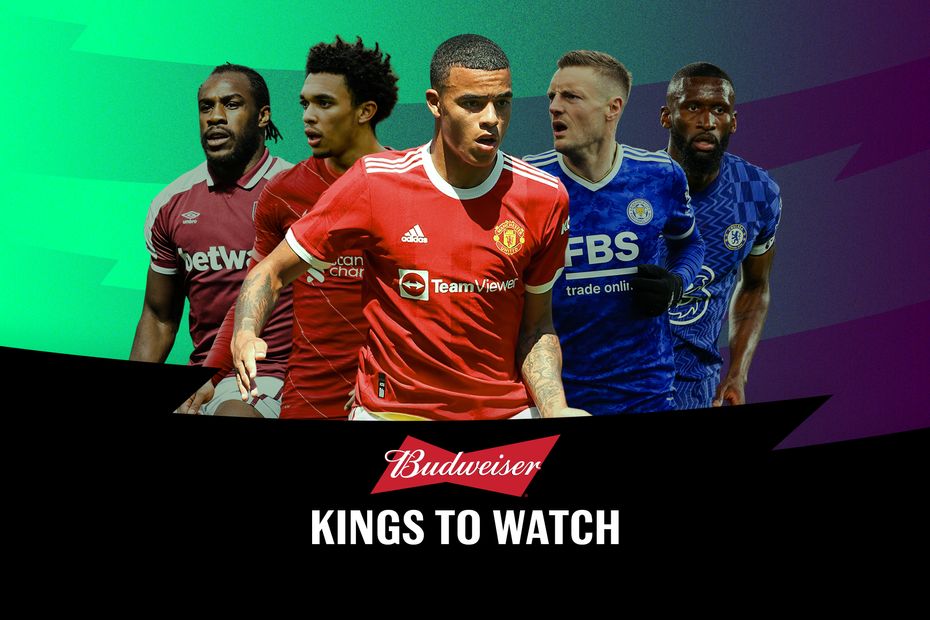 The Manchester United star, a midfielder in Fantasy, enjoyed an excellent end to the last campaign.

Greenwood scored six of his seven goals for the season from Gameweek 30 onwards, more than any team-mate.

The teenager’s growing influence on the Red Devils during that period is backed up by his underlying statistics.

His 22 shots in the penalty area, six big chances and 13 shots on target were all team-leading totals.

Although Greenwood’s role as a regular is far from certain, he is expected to earn a starting spot while the likes of Jadon Sancho (£9.5m) and Edinson Cavani (£8.5m) step up their fitness after late returns to pre-season training.

Greenwood has played more minutes than any team-mate over Man Utd’s summer friendlies, and he scored the opener in last weekend's 4-0 win over Everton.

That looks encouraging for Greenwood’s 5.1 per cent ownership ahead of Saturday's visit from Leeds United.

Marcelo Bielsa’s side were beaten 6-2 in the corresponding fixture last season.

And the Whites will head to Old Trafford in poor defensive form again, having conceded eight goals over their last three pre-season outings.

This suggests Greenwood can reward his early investors and offer big value in the mid-price bracket in Fantasy.