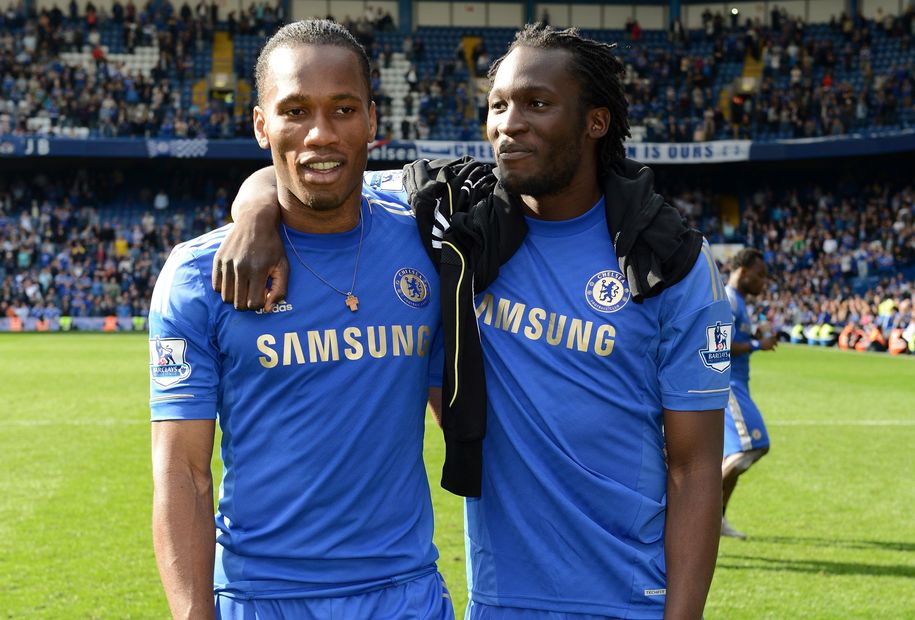 Lukaku's return to Stamford Bridge, announced by Chelsea on Thursday, should be a decisive one for Thomas Tuchel's team.

While they were defensively solid last season, conceding the second fewest number of goals, the west Londoners were not so efficient in attack.

Chelsea were in fact the least clinical team in the top half of the table, converting just 14.36 per cent of their opportunities.

Lukaku, who scored 24 Serie A goals for Inter Milan last term, has developed into an elite finisher.

Sixteen of those goals came with his famed left foot, while he showed his all-round ability by scoring with his right foot and his head.

His 31 per cent success rate from efforts on goal easily eclipses that of the forwards who were at Chelsea’s disposal in 2020/21.

The Belgium international is less reliant on receiving chances inside the penalty area and is varied in the way he can score.

He struck four times from surging runs last season, with three more goals stemming from turnovers and counter-attacks, while a further nine came after he got on the end of crosses.

Lukaku registered a career-high 11 assists for Inter Milan last season, outlining his credentials as one of the best all-round centre forwards in the world.

His ability to pick out the correct final ball should not be underestimated either.

Only three Serie A players created more chances per 100 passes than Lukaku did last season.

In the past, he had struggled in a target-man role, preferring to operate out wide, but with the help of former Chelsea manager Antonio Conte at Inter, he is now more comfortable with his back to goal.

Chelsea have re-signed their former player at the peak of his career.

A huge success in Italy, Lukaku returns to England a vastly improved forward in terms of technique, fitness, and mentality.

He is powerful, quick, strong in the air, boasts exceptional movement and is calm in front of goal.

The timing of his capture is perfect for a side that does not have a problem creating openings.

From a tactical perspective there is no doubt he suits Tuchel’s style perfectly.

Against opponents who sit deep and absorb pressure, there are very few strikers with Lukaku’s strength to hold off defenders inside the box.

Lukaku has the tools to ensure that he is a handful to contain, no matter who Chelsea encounter.

He is devastating on the counter-attack too, and during the latter stages of the previous campaign, Chelsea played on the break to good effect.

A decade on from his first spell at Stamford Bridge, Lukaku will get the chance to emulate his idol Didier Drogba and create a legacy of his own.