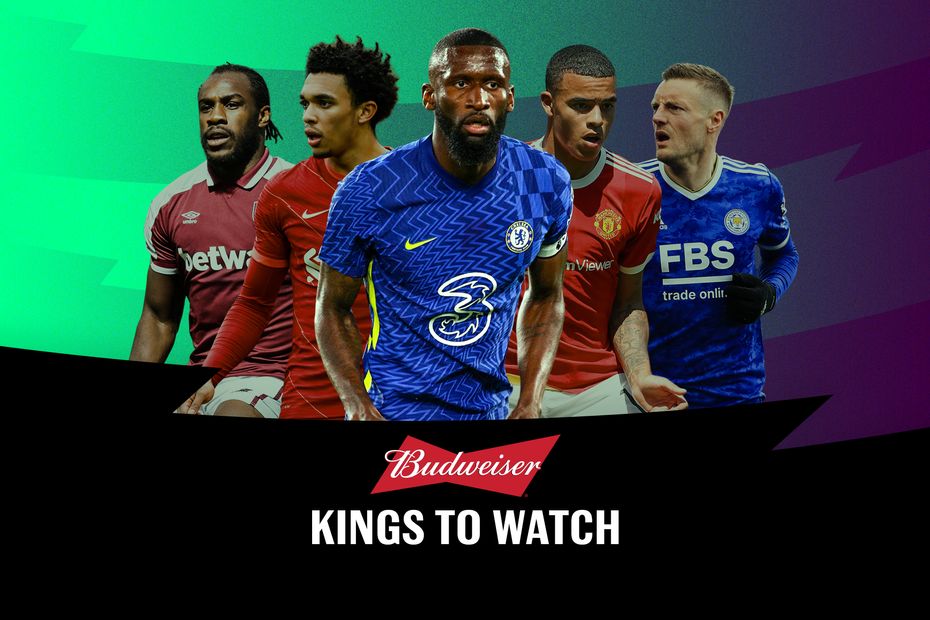 The centre-back’s fortunes in Fantasy were transformed by the arrival of Thomas Tuchel as Chelsea head coach midway through last season.

But he was immediately installed as a key figure by Tuchel, starting 15 of his 19 matches in charge.

Rudiger’s influence on Tuchel’s new wing-back system helped the Blues' defence to thrive in the second half of last season.

Chelsea's 11 clean sheets and 13 goals conceded in that period were both the best totals in the league.

He produced seven attempts from dead-ball scenarios under Tuchel, second only to the nine of Kurt Zouma (£5.5m).

When that factor is added to his strong clean-sheet potential, Rudiger looks poised for a successful start to the campaign in Saturday's encounter.