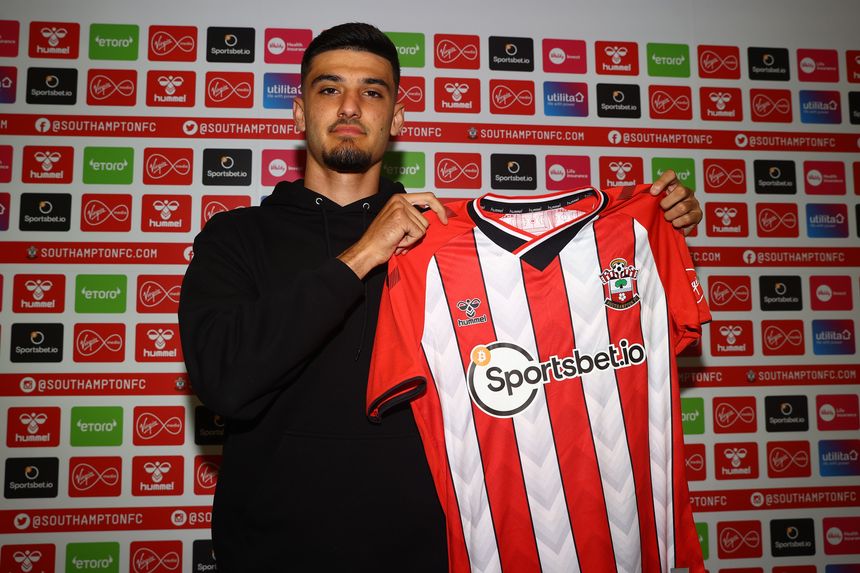 Southampton have signed forward Armando Broja from Chelsea on a season-long loan.

The 19-year-old Albania international spent last season with Vitesse Arnhem in the Netherlands and scored 10 goals in 30 league appearances.

Southampton manager Ralph Hasenhuttl told the club’s official website: “He is young, but he comes now with a full season of experience in senior football with a good team, and he brings a lot of qualities that can help us.

“He is a strong, quick player with a good instinct and this makes him a good fit for the way we like to play.”

"They’ve got a good history and they play in the best league in the world, so it’s amazing for a young player to experience it, be in and around a Premier League team, and learn and develop from the older players, the staff and everyone here.”

Broja is the third player to move from Chelsea to Southampton this summer, after defensive duo Dynel Simeu and Tino Livramento. The pair were team-mates in the Blues’ Academy.

Broja could make his Saints debut, and his second Premier League appearance, at Everton on Saturday.

He came off the bench in a Chelsea match in March 2020, coincidentally in a 4-0 victory over the Toffees.