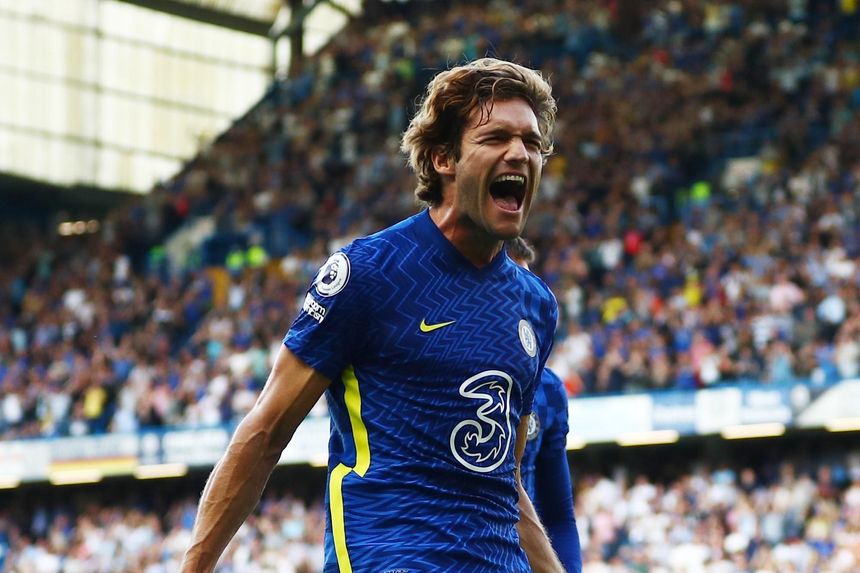 When he opened the scoring with a trademark free-kick, Marcos Alonso not only gave Chelsea a deserved lead against Crystal Palace, he also helped them reach a set-piece landmark.

For more on this and other must-know facts from the opening round of matches, read below. To see the reports and key data, click on the results.

Sergio Canos became the first Spaniard to net the first goal of a Premier League season since Swansea City's Michu in 2012/13.

James Tarkowski's goal, timed at 1min 42 secs for Burnley, is the fastest scored on the opening weekend since Alexandre Lacazette's strike for Arsenal against Leicester City in 2017/18 (1m 34s).

Everton's victory over Southampton was the first time in 53 attempts they had won a Premier League match after trailing at half-time.

Only Frank Lampard, Wayne Rooney and Alan Shearer, with eight, have scored more goals on the opening weekend of Premier League campaigns than Jamie Vardy's seven.

Watford’s Cucho Hernandez became the first Colombian player to score on his Premier League debut, netting only 49 seconds after coming on.

Roberto Firmino's goal was the 49th scored by a substitute for Liverpool under Jurgen Klopp in the Premier League, the most of any side in the competition since he took charge in 2015.

Manchester City manager Pep Guardiola suffered his first defeat in the opening match of a league campaign since 2008/09.