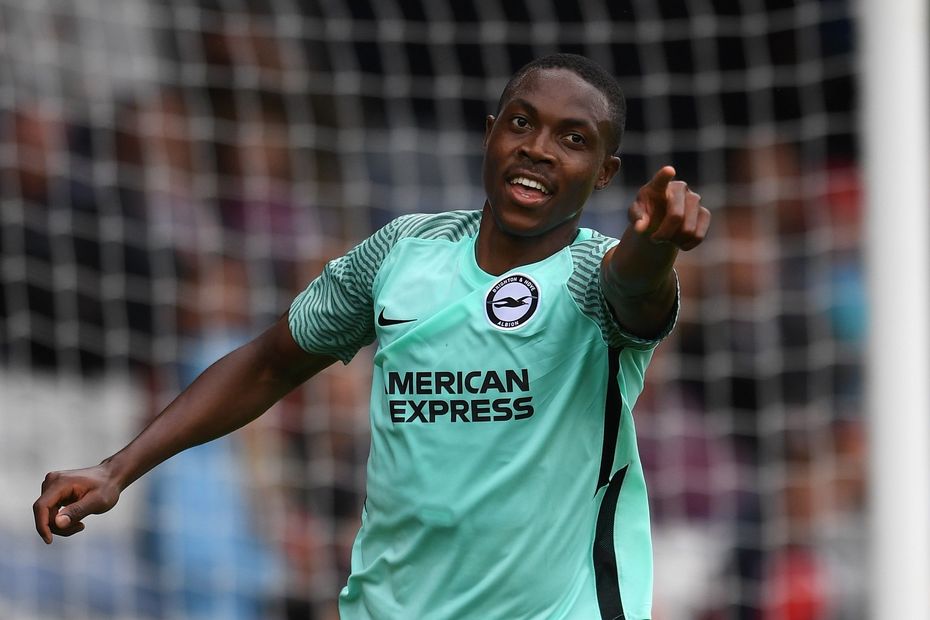 Brighton & Hove Albion’s central midfield has been markedly strengthened by the arrival of the Zambia international.

The 23-year-old has been outstanding for RB Salzburg over the last two seasons, earning a reputation as a dynamic box-to-box player.

Mwepu is athletic, combative, skilful and adept at breaking into the box to score goals.

Mwepu looks a great fit to perform alongside the Malian star.

The duo are very similar in style so should gel quickly and form a formidable partnership at the heart of the Seagulls’ midfield.

Mwepu is nicknamed “The Computer” by Zambian fans because of his intelligence in tight spaces and his reading of the game.

He is superb at anticipating opposition passes and shutting down attacks, which will be useful given Albion’s desire to press.

According to the “passes per defensive action” metric (PPDA), when Brighton were without the ball last season their opponents were restricted to an average of just 11.5 passes before losing possession. That made the Seagulls the sixth-best team in that regard.

Mwepu will fit in well, having made an impressive 11 ball recoveries per 90 minutes in 2019/20, and averaged over three tackles per match.

Last term those figures dropped slightly, but that was mainly because he was asked to perform a more attacking role for Salzburg.

Brighton’s midfielders did not chip in with enough goals last season.

Gross was their top-scoring player from that position with three, all from the penalty spot.

Mwepu will inject much-needed drive from the middle of the park as he loves to make runs into the box.

He has already scored in a pre-season friendly, arriving late to slot home from a cross against Luton Town, and Seagulls fans can look forward to more of the same.

Mwepu has made a big step up with his move to the Premier League, but he is a strong all-rounder with lots more scope for development.

Off the ball he works incredibly hard to win the ball back, and he also likes to make purposeful runs that test his markers.

In possession he will make progressive forward passes, take opponents on and help Brighton retain a high tempo with their passing.

Based on the upward curve we have seen from him across the last three campaigns, Mwepu should impress this season.