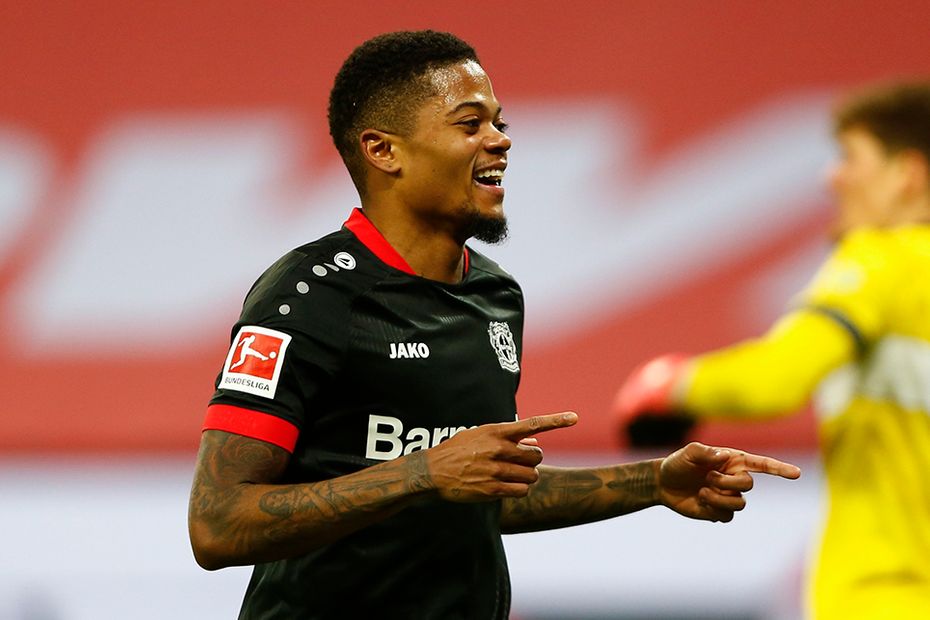 Bailey: I'm ready for the next step in my career External Link
FPL experts: What to do with Watkins after Ings' move
How the Premier League works to tackle discrimination

The Jamaica international is a tremendously exciting winger who is sure to provide Aston Villa supporters with plenty of entertainment.

Villa fans will be obviously disappointed at the exit of captain and local boy Jack Grealish, but Bailey has plenty of flair and was a proven goal threat with Bayer Leverkusen.

He scored 15 times in 40 appearances across all competitions during 2020/21, the best goalscoring season of his career.

In the Bundesliga, he provided an impressive eight assists to accompany his nine goals.

Bailey is well known for his dangerous left foot and is a constant threat from outside the area.

The 23-year-old has scored from distance seven times in the last four years, many of which came from spectacular strikes.

Early on his career Bailey was very one-footed, scoring his first 14 goals for Leverkusen with his stronger left, but he has since worked hard to become a varied and more adaptable finisher.

How Bailey has scored his goals

Bailey plays with an extremely positive attitude and loves to show off his trickery by taking on defenders.

He attempted 6.1 dribbles per 90 minutes last season, successfully taking the ball past opponents 3.1 times each match on average.

That figure is higher than Grealish managed last season, or any of Villa’s other wingers.

Only three Bundesliga players created a chance more often from their ball carries than Bailey’s 42, who was also part of a very elite group that scored a minimum of four goals directly from one of their own ball carries.

Ball carries leading to a goal

It will be impossible for anyone to identically replicate Grealish’s contributions for Villa, but Bailey has the capabilities to come close.

His versatility will provide Dean Smith with extra tactical variety and his ability to turn defence into attack will be crucial.

In the past, there was a heavy focus from opponents on shackling Grealish, but Villa's threat is now more varied, making them less predictable.

Bailey's positivity and confidence on the ball, make him just the kind of player Villa need.