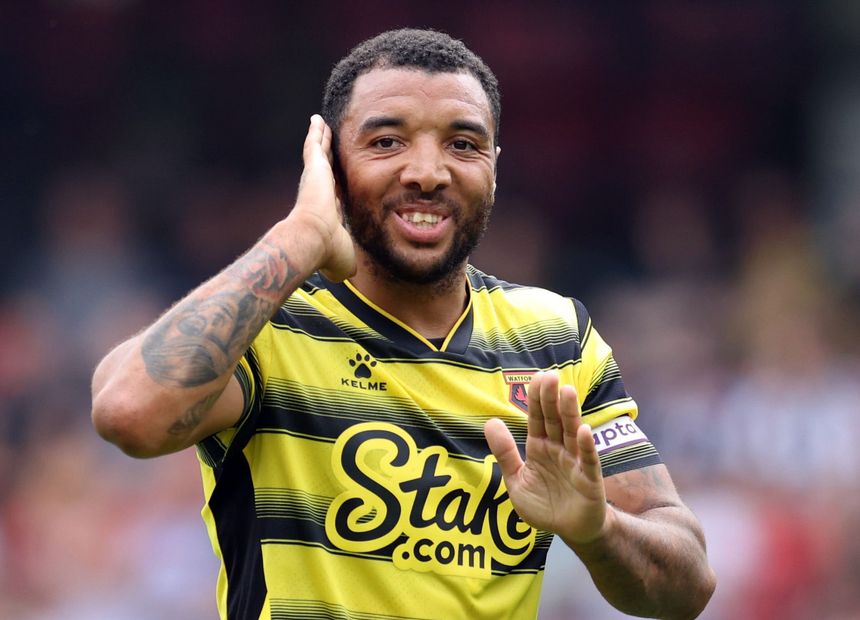 Watford had the best home record in the top four tiers of English football last season, picking up 59 points from their 23 matches (W19 D2 L2). They also won six of their last 11 at Vicarage Road in the Premier League (D2 L3), including a 3-0 win over Aston Villa in that run.

Troy Deeney has scored in all four of his Premier League matches for Watford against Villa, netting six goals in total, including three match-winners.

Emiliano Buendia created a competition-high 123 chances and produced a Championship-leading 16 assists last season. In his only previous Premier League campaign of 2019/20, he produced 83 chances, ranking fourth despite finishing bottom with Norwich City.