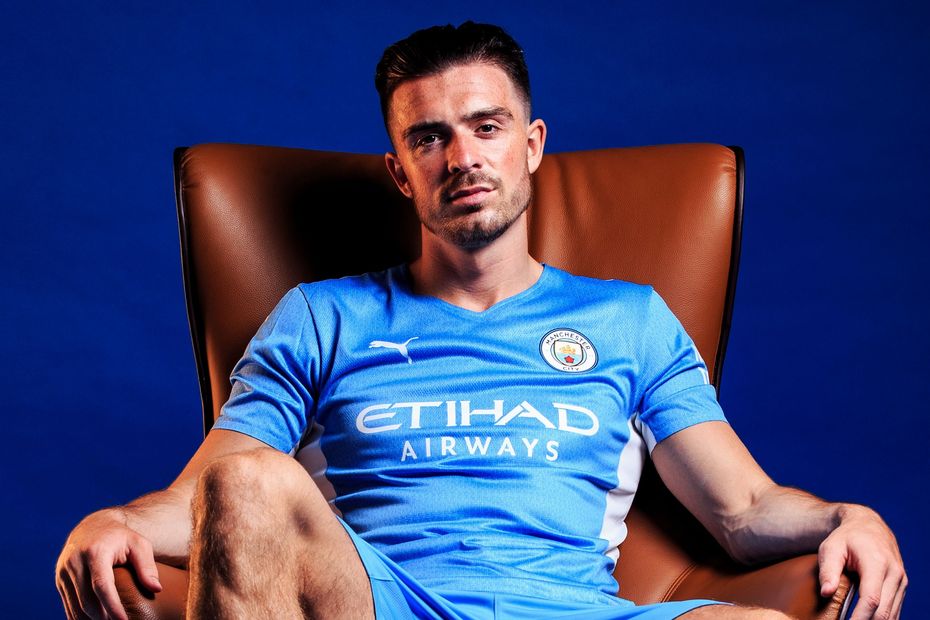 Grealish: Working with Pep too good to turn down External Link

The talented playmaker has all the tools to improve Manchester City instantly after completing his move from Aston Villa.

No individual created more chances from open play per 90 minutes (2.88) than the 25-year-old last season.

On top of that, the only Premier League player to have produced assists at a more prolific rate than Grealish was his new Man City team-mate, Kevin De Bruyne.

Tormenting defenders inside the final third, Grealish will offer Pep Guardiola an exciting new option in 2021/22.

One of Grealish’s strengths is his desire to run with the ball at his feet.

He made 22 ball carries per 90 minutes last term, the highest figure in the division. Those dribbles regularly made things happen for Villa.

Making those marauding runs for Man City, Grealish is sure to earn his new side a lot more free-kicks in dangerous areas.

Grealish was fouled more than twice as often as any City player last term and was impeded a league-high 1.69 times per 90 minutes inside the final third.

This is potentially fantastic news for De Bruyne, who is a masterful presence at dead-ball situations.

When Grealish runs at defenders, usually down the left or in central pockets, it puts opposition defenders under strain.

He is much improved at making the right decisions at pace so City’s signing will create space for others at key moments and deliver telling end product himself.

Ball carries from the likes of Riyad Mahrez (52 in total), Raheem Sterling (45) and De Bruyne (38) created an awful lot of chances for the champions en route to the 2020/21 title.

However, none of them could match Grealish’s output of 60 ball carries last season.

Rival teams could often be overwhelmed by the number of City players who will consistently look to take them on with the ball at their feet.

Chief playmaker De Bruyne has suffered from a lot of injury problems in recent campaigns.

Across the last three seasons he has missed an average of 1,493 minutes, which is the equivalent to 16.6 matches a season.

Grealish’s arrival offers City greater assurance that further injuries to the Belgian will not significantly affect the team's results.

It also adds serious competition for places in those attacking midfield slots.

Grealish also has the ability to cover several positions for Guardiola.

We could see Grealish operate on the left of a front three in a 4-3-3, or in one of those two central attacking midfield positions in front of the defensive pivot.

His status as a marquee signing will undoubtedly bring great pressure to Grealish, but the champions have signed a player who is among European football’s elite.

Surrounded by world-class talent and coached by one of the best managers we have ever seen, it is hard to see how Grealish will not thrive in his new environment.