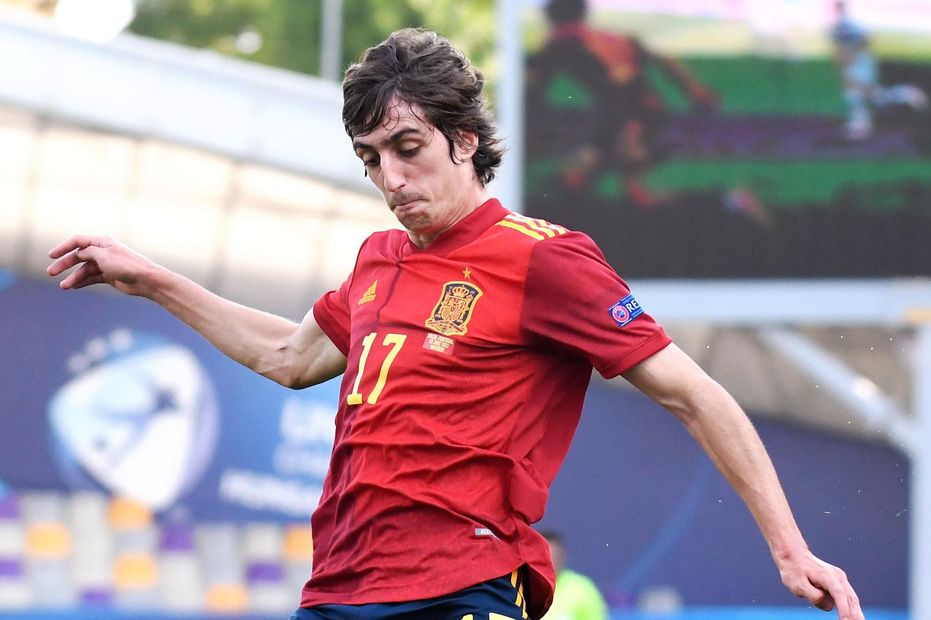 A tricky winger who has helped Spain to the semi-finals of the Tokyo Olympics, Bryan is bound to excite Tottenham Hotspur fans this season.

The 20-year-old is beautifully balanced on the ball and glides past defenders with subtle body swerves and nimble footwork.

Natural wingers like Bryan have become increasingly rare in the modern game, so his skillset will give Spurs something different in 2021/22.

If head coach Nuno Espirito Santo wants to move away from the use of inverted wingers, left-footed Bryan will be a great option.

His talent for taking the ball past right-backs in 1v1 situations will provide width and creativity.

Bryan is a player who demands the ball, and when it is at his feet he likes to test his markers with a jinking run.

Full of tricks, he is a gifted ball carrier who can unlock defences with mesmeric dribbles.

Bryan came through the ranks at Sevilla but, after making his debut in August 2018, he made only 13 further first-team appearances.

His reputation as one of Spain’s brightest young talents instead stems from impressive loan spells in LaLiga with Leganes in 2019/20 and Eibar the following campaign.

Last season was Bryan's first as a regular starter and he seized the opportunity.

He averaged just under two chances created per 90 minutes thanks to his early left-footed crosses and cutbacks from the byline.

Considering the winger was playing for the team who finished bottom of the table, his creative output was excellent.

Leganes were also relegated during Bryan’s loan season there, so it will be interesting to see how he fares at a club with loftier ambitions, and the extra pressure that comes with that.

When he plays for Spurs you can expect him to open up space for others with flashes of skill, to create opportunities and to draw a number of fouls.

While Spurs are investing in his long-term potential, he is capable of making an immediate impact if he settles quickly in north London.