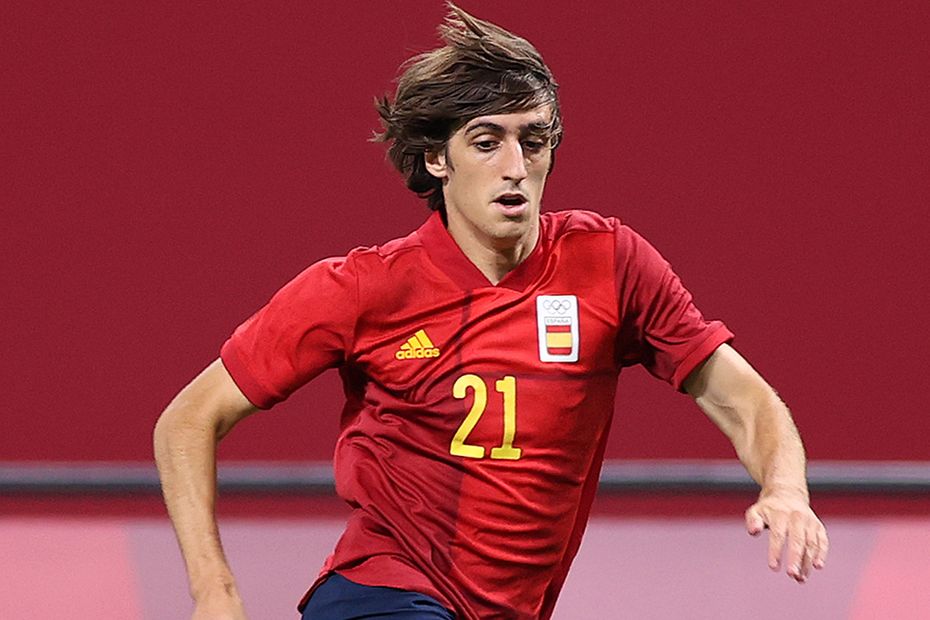 Tottenham Hotspur have announced the signing of Bryan Gil from Sevilla, with Erik Lamela joining the LaLiga club as part of the deal.

The 20-year-old winger, who is with Spain at the Tokyo Olympics, has agreed a contract until 2026 and is Spurs' second arrival of the summer, after goalkeeper Pierluigi Gollini.

Gil, who came through the Academy at Sevilla, scored four goals and claimed three assists in 29 appearances while on loan at Eibar last season.

📍 Live from the Tokyo Olympic Games 🙌

He earned the first of three senior international caps for Spain in March, having represented his country from Under-16 to Under-23 level.

Lamela's move to Sevilla ends an eight-year spell at Spurs. The 29-year-old won 2020/21's Budweiser Goal of the Season with his spectacular rabona finish against Arsenal.

He made 177 Premier League appearances for the north Londoners, registering 17 goals and 23 assists.