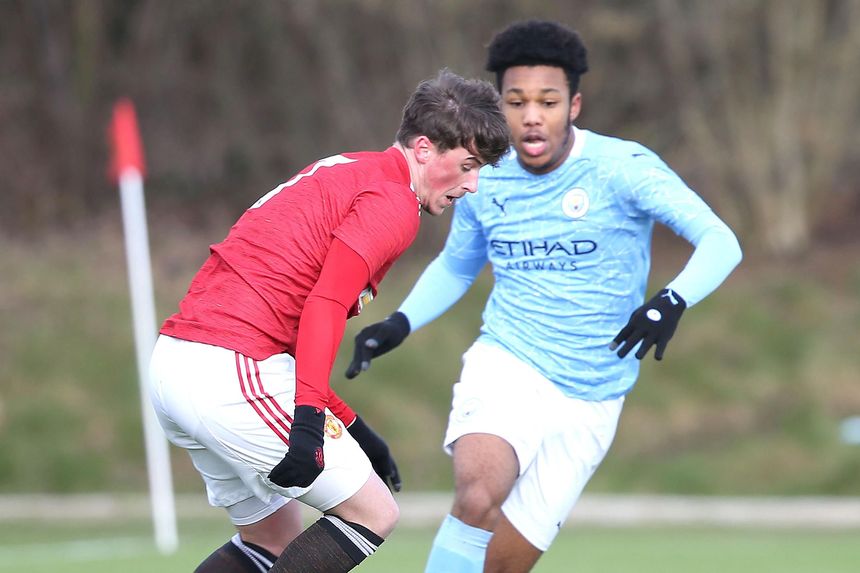 The fixtures for the 2021/22 Under-18 Premier League season have been released, with the champions facing a tough start in the expanded competition.

Manchester City, start their defence of their title at home to Manchester United on Saturday 14 August.

The U18 Premier League will comprise two regional divisions expanded to 14 clubs each, with Birmingham City joining the South Group and Nottingham Forest entering the North after the two clubs were awarded Category One Academy status over the summer.

Forest will travel to Blackburn Rovers on the opening day, while Birmingham will begin with a home match against Brighton & Hove Albion.

All the 2021/22 Under-18 Premier League fixtures are available on the U18 PL fixtures page.

You will be able to follow all the Under-18 Premier League matches this season on the official Premier League app, where you can find team line-ups, in-match stats for every fixture in the competition.

On the app homescreen, click on the "PL" button at the bottom and in the "Fixtures" U18 section, you will find the fixtures or live matches. Go to the "Results" U18 section for results, match details and stats as well as line-ups.

On the "Stats" section of app, scroll down to find the Under-18 top scorers, players with the most assists and much more.