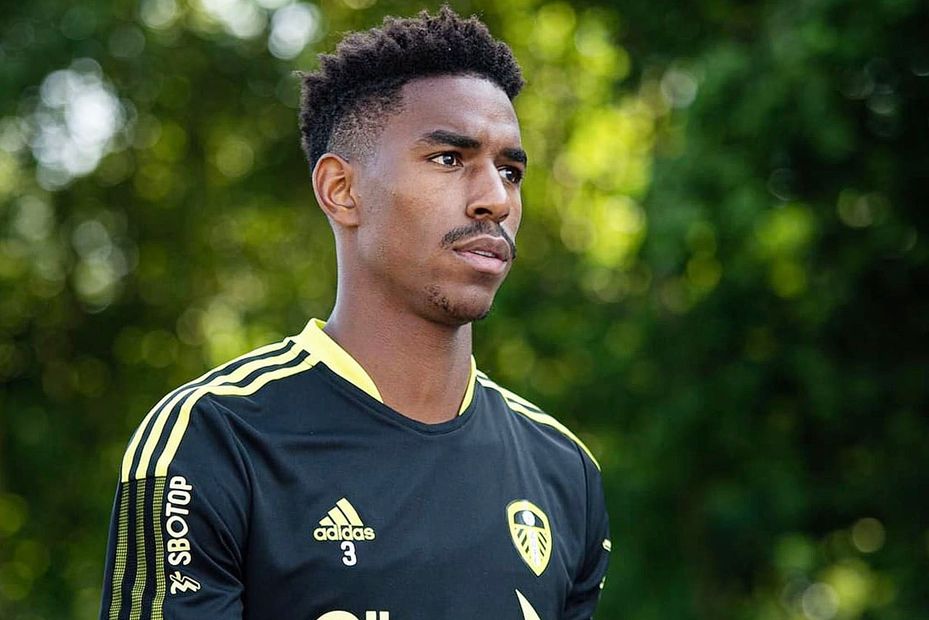 Leeds United's new left-back looks tailor-made for a side managed by Marcelo Bielsa.

The 24-year-old has tremendous work-rate and is reported to have topped previous club Barcelona's fitness tests last season.

Performing for a team that easily led the Premier League rankings for distance covered and sprints in 2020/21, his high levels of athleticism are essential at Elland Road.

Versatility a huge plus

From a tactical perspective, Firpo's versatility makes him a good fit for Leeds.

He can play as a left-back, a left wing-back, at right-back, or in the centre of defence, providing the head coach with a wealth of strategic options.

With his best position being at left-back, he is able to move further infield and pop up in central areas.

When Bielsa opts to switch to a 3-3-3-1 formation, it should be seamless for Firpo to join in as part of a midfield or back three.

Firpo arrives in Yorkshire having spent a couple of seasons as Jordi Alba's understudy at Barcelona.

Making only three starts last term, and 11 the season before, it is difficult to appraise his performance levels at the Nou Camp.

His performances for Real Betis in 2018/19 arguably provide the clearest indication of his attacking style of play.

Happy to travel with the ball, Firpo also makes up ground very effectively down the left.

In 2018/19, his last season as a regular starter, Jesus Navas and Jordi Alba were the only LaLiga full-backs to record more direct goal involvements after a successful ball carry.

During his 286 minutes of league action for Barcelona last term, Firpo boasted an 89.7 per cent pass accuracy and will provide Bielsa with an upgrade on last season’s left-back options.

But in Firpo, they have a natural left-sided defender who will provide quality and offer a new dimension to the team.